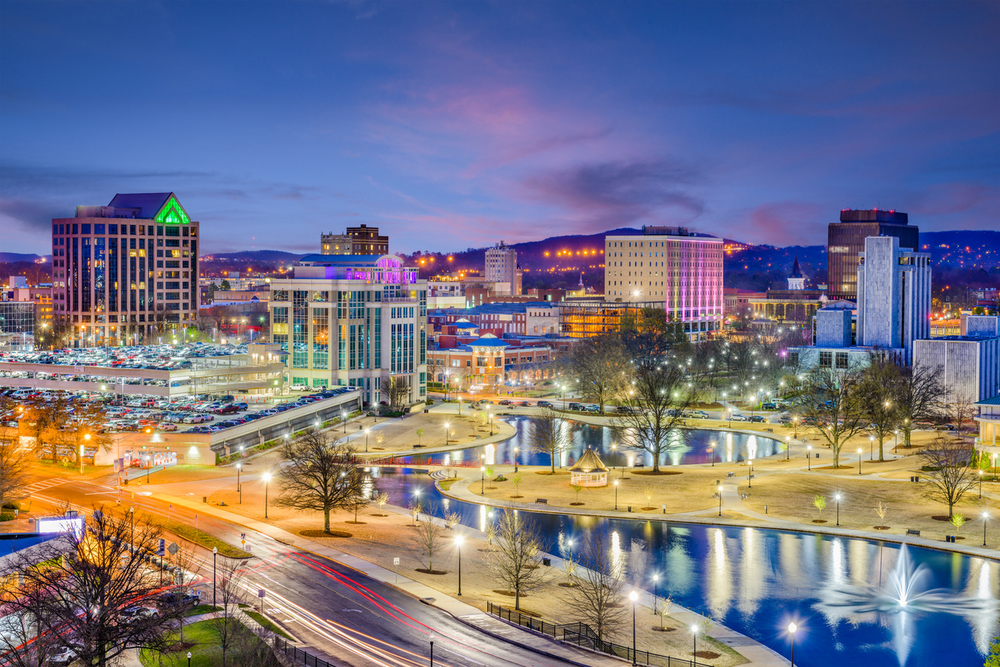 The Rocket City has really taken off recently, and now Huntsville is receiving the widespread recognition that the city merits.

SmartAsset.com just released its rankings of the nation’s top cities for career opportunities, with Huntsville coming in at number four.

This is an improvement of one spot for the north Alabama anchor, which was ranked fifth in the same rankings last year.

The rankings are calculated with information from seven different categories: unemployment rates, change in total employment, median income, income growth over time, annual housing costs, the number of career counselors and the number of post-secondary teachers.

SmartAsset wrote, “Huntsville, Alabama has annual housing costs of just $9,768, the third-lowest in the top 10 of our study. It also has the fourth-highest income growth with time, at 47.99%, and ranks 12th for this metric in our study as a whole.”