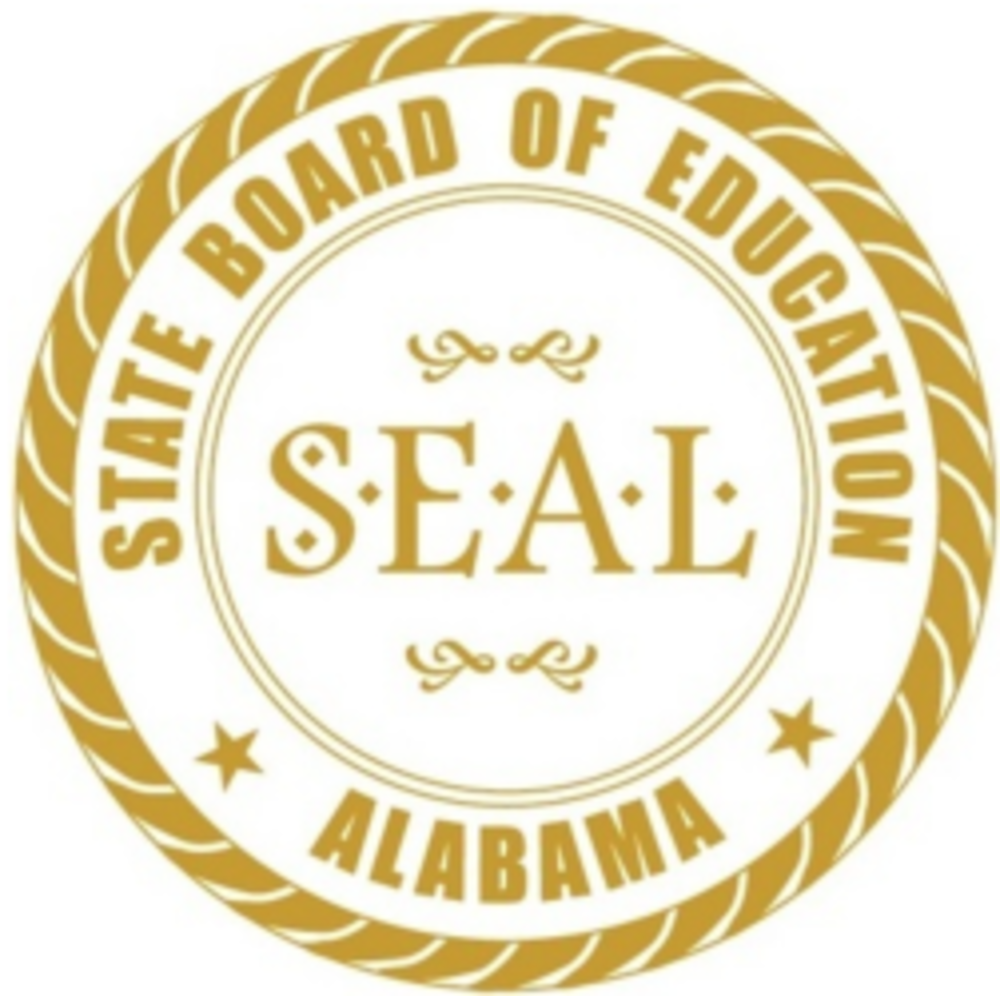 On July 9, the Alabama REALTORS® Public Policy Team monitored the State Board of Education (BOE) meeting in Montgomery for impacts on the real estate industry and property owners. The State BOE has a tremendous responsibility in overseeing our schools, and the quality of our school systems affects the real estate industry, economic development and property values in Alabama.

In the meeting, the BOE conducted mostly routine business, but there were a few agenda items of note. First, BOE members elected new officers:  Jeff Newman as Vice President and Jackie Ziegler as President Pro-Tem. Several resolutions were also approved: a resolution to recognize Dr. Sherri Huff from the Birmingham City School System as Alabama’s 2018-2019 Champion of the Year for Healthy, Active Schools and resolutions to authorize review of Educator Programs at Faulkner University and the University of Montevallo.

The BOE then announced its intent to adopt three new Alabama Administrative Rules:

In his State Superintendent’s report, Dr. Mackey pointed out that he is continuing his statewide school visits. He visited Mobile schools last week and will visit Auburn schools this upcoming week. With the 50th Anniversary of Apollo 11 landing on the moon on July 16th, Dr. Mackey will attend a celebration in Montgomery while Governor Ivey will attend an event in Huntsville. He said the State Department of Education is working with NASA on how this important event in history can be tied into Alabama classrooms.