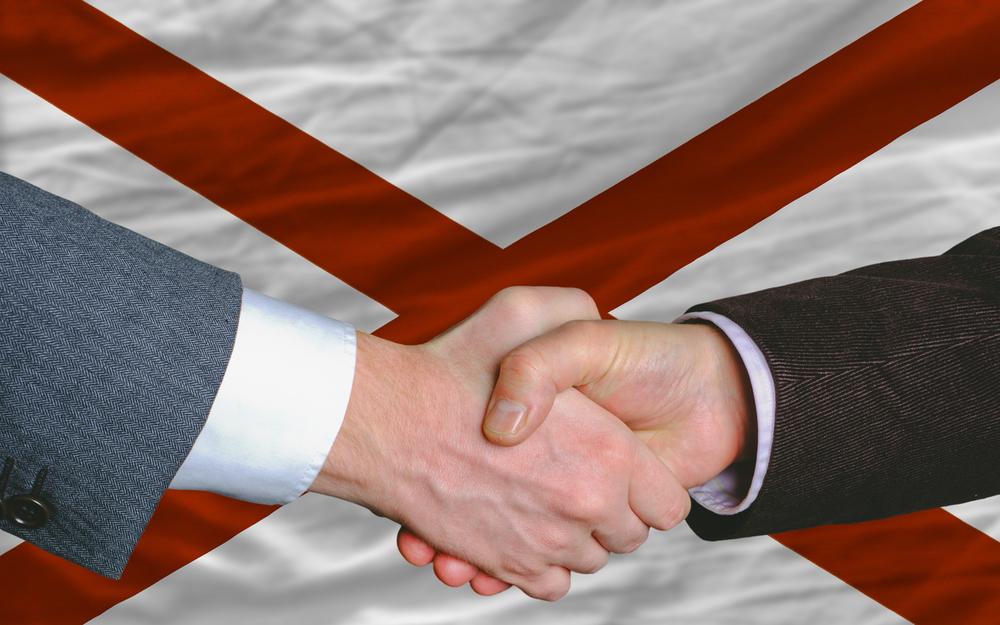 A leading national economic development publication has ranked Alabama highly in several key categories in a report released on Wednesday.

Business Facilities, in its 15th annual rankings, touted Alabama as now being a perennial contender for its “State of the Year” award.

In the top category in the report, Alabama was ranked as having the third best business climate in the nation.

However, that good news for the Yellowhammer State just got better further into the rankings.

“High-performing companies from around the globe are finding that Alabama can provide a welcoming business environment, a motivated workforce, and a support system that yields many advantages,” Alabama Commerce Secretary Greg Canfield said in a statement.

“These rankings reflect the hard work that has gone into positioning Alabama for sustainable economic growth,” he concluded.

Alabama was named “State of the Year” in 2017, a distinction that went to Tennessee this year and Virginia in 2018, the only two states that ranked above the Yellowhammer State in business climate this time around.

This comes after a record year for economic development in Alabama and just days after it was announced the state broke five economic records last month alone.

In a statement to Yellowhammer News, Governor Kay Ivey said, “Billions of dollars in investments and tens of thousands of jobs are continually pouring into Alabama because of all that we have to offer.”

“Our state’s business-friendly environment is driven by the skilled workforce, which is why we are continually developing and preparing both our students and those currently in the workforce,” she concluded. “I am proud to see that Business Facilities once again has recognized that Alabama is indeed open for business!”