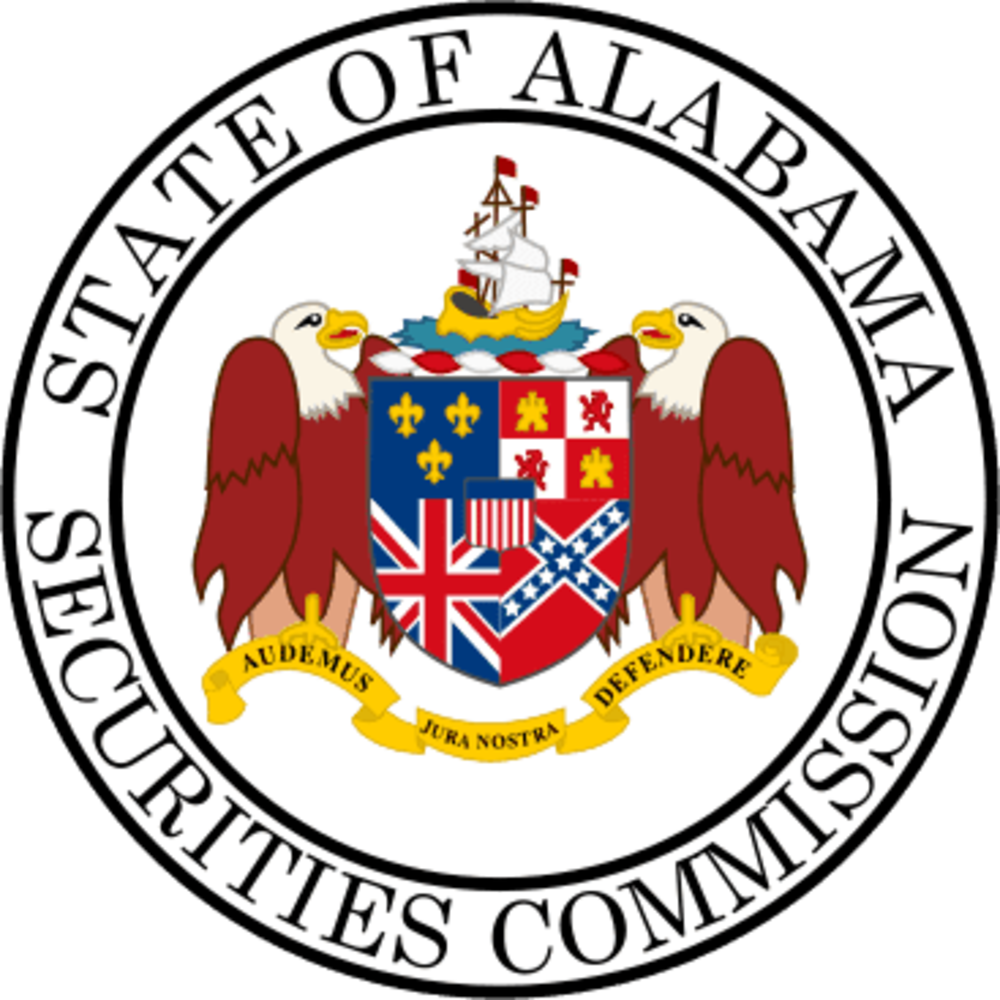 Joseph “Joe” Borg, Director of the ASC, provided a quarterly report on the Commission’s activity, including an update on ASC expenditures and receipts, as well as providing statistics on the number of current ASC enforcement actions. Director Borg and Deputy Director Amanda Senn also provided updates on ASC training initiatives for law enforcement and industry stakeholders.

As previously reported, a major piece of legislation the ASC supported during the 2019 session was a bill establishing the crime of “aggravated theft,” defined as the theft of funds or cash equivalent exceeding $200,000 in value, if obtained by deception, or as the theft of public funds in excess of $100,000. Aggravated theft is a felony carrying a maximum penalty of 30 years imprisonment. During the meeting, ASC staff explained that the law takes effect on September 1, 2019.

Another ASC bill, known as “Lisa’s Law,” is in the implantation phase between ASC and Department of Corrections. Lisa’s Law requires the collection of funds from those convicted of a felony involving moral turpitude to compensate the victims.

Director Borg also noted that federal regulators and the North American Securities Administrators Association (NASAA)[i] are engaging in an awareness campaign for the Senior Safe Act. The Senior Safe Act, originally drafted by NASAA, protects financial professionals from civil liability for reporting a case of potential senior exploitation to an appropriate enforcement agency. The Securities and Exchange Commission, the Financial Industry Regulatory Authority, and NASAA recently issued a fact sheet to assist in the awareness campaign for broker-dealers, investment advisors, and other financial professionals. The fact sheet can be viewed here. Director Borg noted that the Senior Safe Act, while it is federal law, does not preempt complementary state law provisions which facilitate fraud prevention.

The ASC is responsible for the enforcement of laws governing securities transactions in Alabama. It administers the Alabama Securities Act (“the Act”), which regulates the activities of securities broker-dealers, agents, investment advisers, and financial planners in Alabama.[ii] The ASC also directs enforcement actions against persons who have violated the Act or other state and federal laws to the detriment of Alabama investors.[iii]

The AAR Public Policy team will continue to monitor the ASC’s activities for its impact on the real estate industry.

[i]The ASC, as the state’s securities regulator, is a member of NASAA.