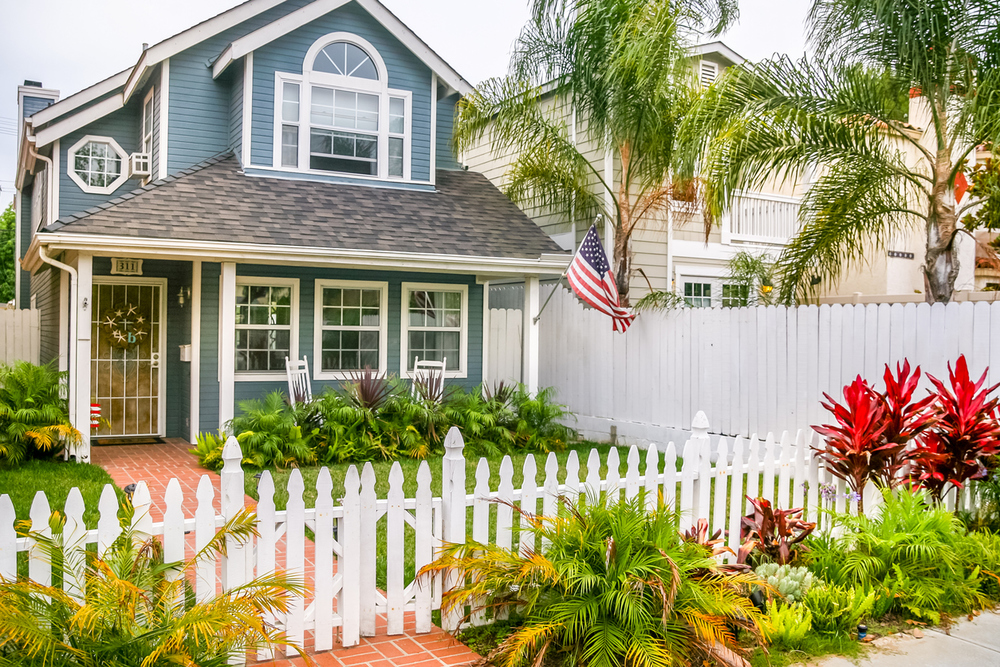 Governor Kay Ivey has declared the week of September 1 through September 7 as Resiliency Week in Alabama. Resiliency Week celebrates Alabama’s continuous effort to create a resilient state against natural disasters.

Alabama leads the nation in building and mitigating the most wind-resistant homes in the nation built to the Institute for Business and Home Safety’s Fortified™ standard. This standard uses a scientific approach to designing new homes and retrofitting existing homes with a scientifically-approached solution to minimizing the negative effects wind has on a structure such as a home. Alabama has more than 11,500 homes built to the Fortified™ standard. More than 1,100 of those homes were Fortified™ through the Strength Alabama Homes program, a division of the Alabama Department of Insurance. The program awards homeowners grants up to $10,000 for improvements that make their homes more resilient to storms.

“Alabama can be proud of its place as the most Fortified™ state in the country,” Governor Ivey said. “We must keep building on the progress we’ve made by encouraging every community to build to a wind-resistant standard.”

The more resilient communities are to natural disasters, the more lives are saved and less money is spent recovering from those disasters, diminishing the impact storms have on communities. Every $1 spent on protecting communities from natural disasters provides a $6 return in future benefit, as residents are able to return to work and school sooner, spending less time and money rebuilding. Businesses reopen quicker, payrolls can proceed and local economies stay strong.

“By building a culture of disaster preparedness, we will attract more industry to our great state, bring more jobs, reduce the cost of living and increase our quality of life,” Governor Ivey added.

“While there is no way to stop the storms that will come, how we prepare for them is just as important as important as how we respond,” said Alabama Insurance Commissioner Jim Ridling. “By combining resiliency resources and efforts with the availability of affordable insurance, we ensure a stronger Alabama for everyone.”

“In our effort to be a national leader and the most Fortified™ state, we must change our preparedness culture and usher in a paradigm shift,” said Alabama Emergency Management Agency Director Brian Hastings.

“We must continue to foster private-public partnerships to move to a proactive approach of risk reduction by building resilient structures minimizing the cost of consequence management and disaster impacts,” Director Hasting said. “We hope citizens will join us in a whole of society effort to prevent disasters through an aggressive community mitigation posture instead of waiting for disasters to strike.”