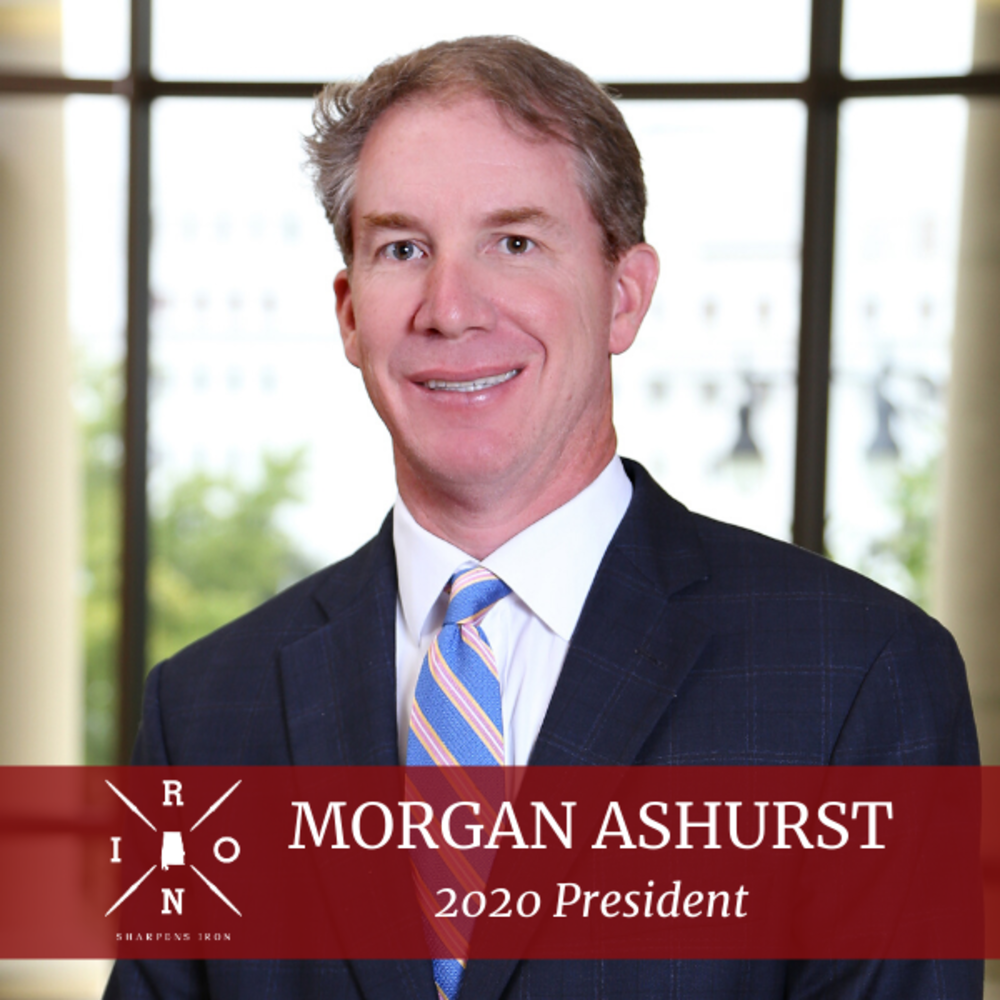 A second-generation REALTOR®, Morgan came by his passion for real estate naturally. Growing up, he would accompany his parents to open houses and job site visits, learning the business from an early age. However, Morgan didn’t immediately follow in his parents’ footsteps. After graduating from Auburn University, he worked several years trading on Wall Street in New York and then in Atlanta.

Morgan eventually returned to his hometown of Fairhope and joined the family business, earning his real estate license in 2002 and his broker’s license in 2007. He is now a Broker/Owner at his family’s real estate firm, Ashurst Niemeyer Real Estate.

He may have inherited his family’s passion for real estate, but his style of leadership is all his own. Morgan draws inspiration from his favorite verse, Proverbs 27:17, “Iron sharpens iron, as one person sharpens another.”

“Sharpen is a word of strength, and I believe that we all have the ability to lift each other up, to strengthen each other,” Morgan says. He applies that same principle in his business with his clients, and in his personal life with his family and friends. It’s only fitting that his theme as President this year is Iron Sharpens Iron. “With the REALTOR® brand, we can build up our communities, one person at a time.”

Morgan first got involved at the local level in 2013 serving on the Baldwin REALTORS® Executive Committee and eventually as President in 2015. What piqued his interest at the state level? According to Morgan, it was the Alabama REALTORS® Political Action Committee (ARPAC).

“ARPAC is our strongest asset as REALTORS®,” Morgan said. “Where else can an entire industry come together with one unified voice? That was my trigger to get involved and help make a difference.”

Morgan has since served on numerous state committees including the ARPAC Trustees, Public Policy Committee, Finance Committee, and Issues Mobilization Committee, to name a few. He was first elected to the Alabama REALTORS® Executive Committee in 2016 as Southern Regional Vice President and then Secretary in 2017, Treasurer in 2018, and President-Elect in 2019.

Morgan and his wife, Allison, have three children, Scarlett (11), Hugh (9), and Julia (6) and reside in Fairhope. Please join us in welcoming Morgan as your 2020 President!

In His Own Words:

What advice would you give to a new REALTOR®?

What is your favorite thing about being a REALTOR®?