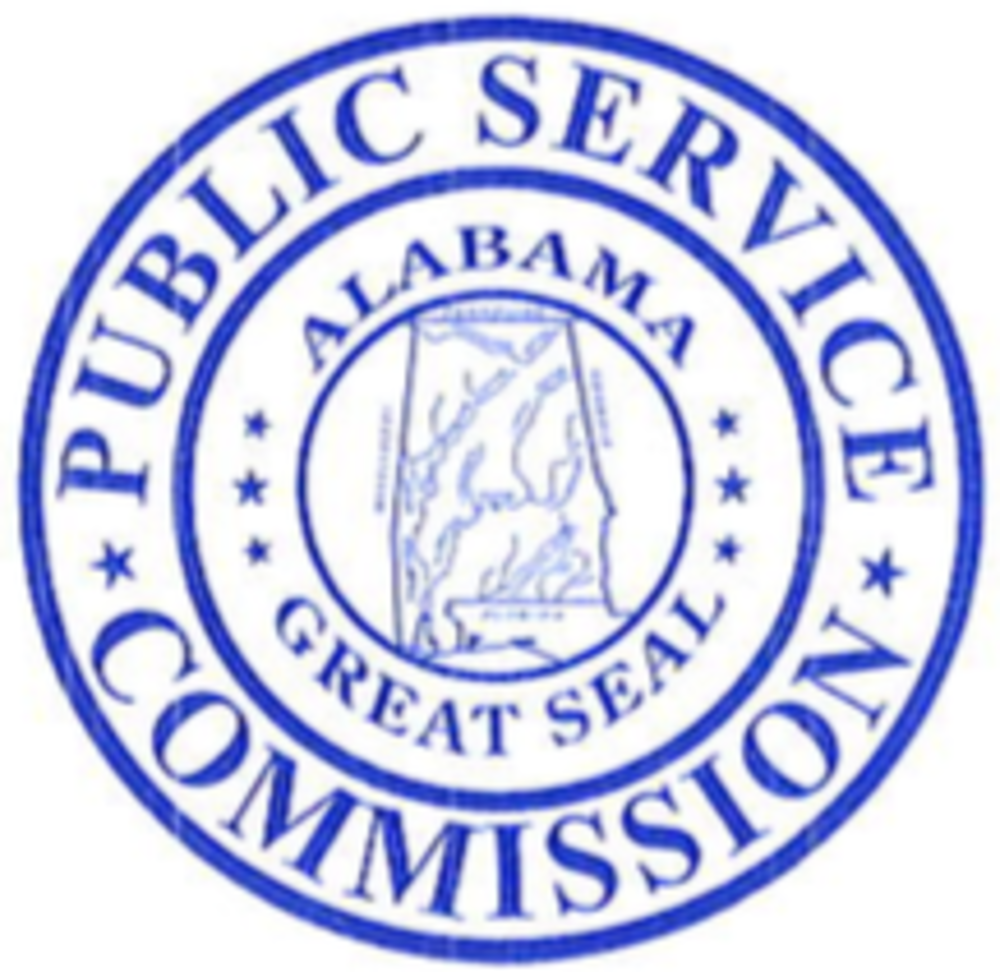 On November 21, the Alabama Public Service Commission (“the PSC”) held a specially called hearing on a petition filed by James Bankston, Ralph Pfeiffer, and GASP, Inc. (“the Petitioners”) opposing the increase of a solar panel fee submitted by Alabama Power Company for approval by the PSC. The increase would raise the fee forty-one (41) cents to $5.41-per-kilowatt hour for solar panel users.

The Petitioners represent certain Alabama Power customers who have installed solar power generators on their property. The Petitioners claim that Alabama Power is assessing an excessive fee on those customers. Alabama Power argues that the costs assessed against those who use these solar panels account for backup power held in reserve in case a given customer’s solar panel fails to generate power at any given time.

The hearing was called to allow testimony from both sides to be heard in a public forum prior to the PSC’s final decision. The first witness called was Natalie Dean, who serves as Regulatory Pricing Manager for Alabama Power. She was cross-examined by Kurt Ebersbach, an attorney with the Southern Environmental Law Center. Mr. Ebersbach’s questioning was concerned with, among other things, establishing that Alabama Power did not use adequate empirical data in establishing the rate that it assesses on solar power users, and that the company was not properly assessing the rate for “back-up” power compared to “supplemental power” for purposes of compliance with the Public Utility Regulatory Policies Act of 1978 (PURPA, codified at 16 U.S.C. § 2601 et seq.) as implemented by the Federal Energy Regulatory Commission (FERC) in Order No. 69 (18 C.F.R. § 292).

Ms. Dean explained that the rate was developed using projections based on the unpredictability of solar resources for customers. That is, the costs assessed to these users, who have a different rate schedule than other Alabama Power customers, are based on the fact that Alabama Power may have to provide power to these customers at any given time due to weather conditions (e.g., cloud cover) or other system failure.

At the conclusion of the hearing, PSC Chief Administrative Law Judge and Executive Director John Garner requested that both parties provide briefs in the form of proposed PSC orders for review by December 20. An order by the PSC on the petition will then be issued likely next year.

The PSC was originally established as the Railroad Commission of Alabama in 1881. Its regulatory purview evolved to include other utilities and common carriers, and it was eventually designated by the Alabama Legislature as the Alabama Public Service Commission in 1915. Today, the PSC regulates electricity, natural gas utilities, telecommunications providers, private waste water utilities, and motor carriers.