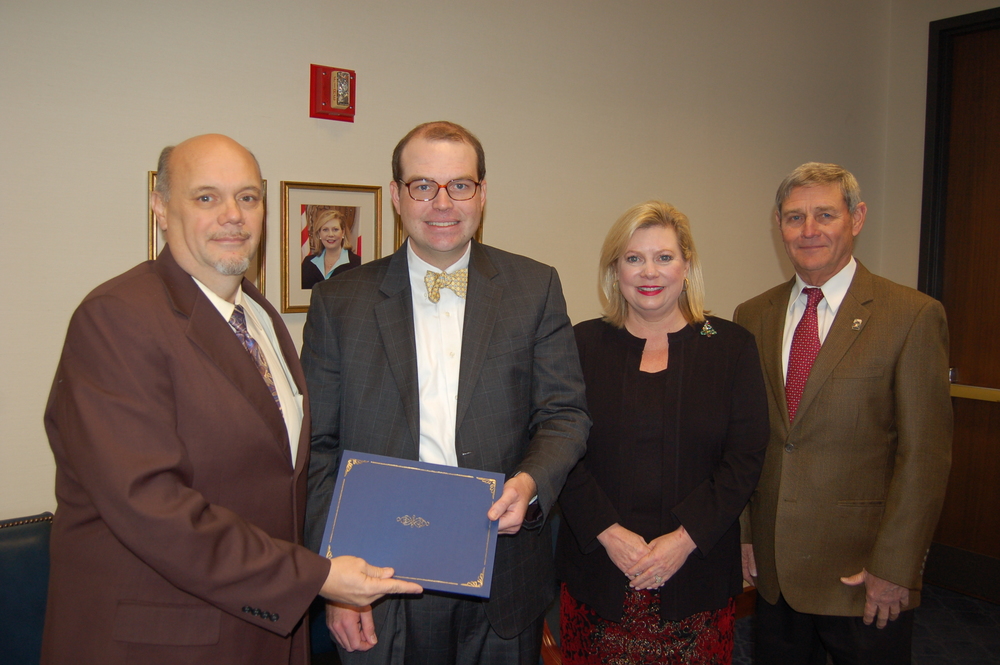 Among its other agenda items, the PSC considered a recommendation by PSC staff that certain tax savings that Alabama Power Company received as a result of the Tax Cuts and Jobs Act of 2017 be applied to the Natural Disaster Reserve (NDR). PSC staff noted that the NDR fund is relatively low, and recommended that the company’s $38.6 million in tax savings be deposited into the fund. The NDR assists Alabama Power customers by reducing rate increases resulting from the restoration of power following a natural disaster. The PSC approved that recommendation unanimously.

The PSC also considered a petition by Rasier, LLC (commonly known as Uber) to receive a permanent modification of a regulation governing its operations, specifically a requirement that drivers post a photograph showing their “top of shoulders.” Ala. Admin. Code r. 770-X-12-.03(1)(b). The company had previously been granted a temporary exemption from the requirement. As Uber app users probably know, the app only displays a driver’s face not including the driver’s shoulders. The PSC voted unanimously to approve Rasier’s petition.

At the meeting, Alabama REALTORS® Associate Counsel Tripp DeMoss was also recognized as a special guest by PSC Commissioner Jeremy Oden and his Senior Advisor Spears Griffin. Tripp provided the meeting’s opening prayer and led attendees in the Pledge of Allegiance as well.

The PSC was originally established as the Railroad Commission of Alabama in 1881. Its regulatory purview evolved to include other utilities and common carriers, and it was eventually designated by the Alabama Legislature as the Alabama Public Service Commission in 1915. Today, the PSC regulates electricity, natural gas utilities, telecommunications providers, private wastewater utilities, and motor carriers.