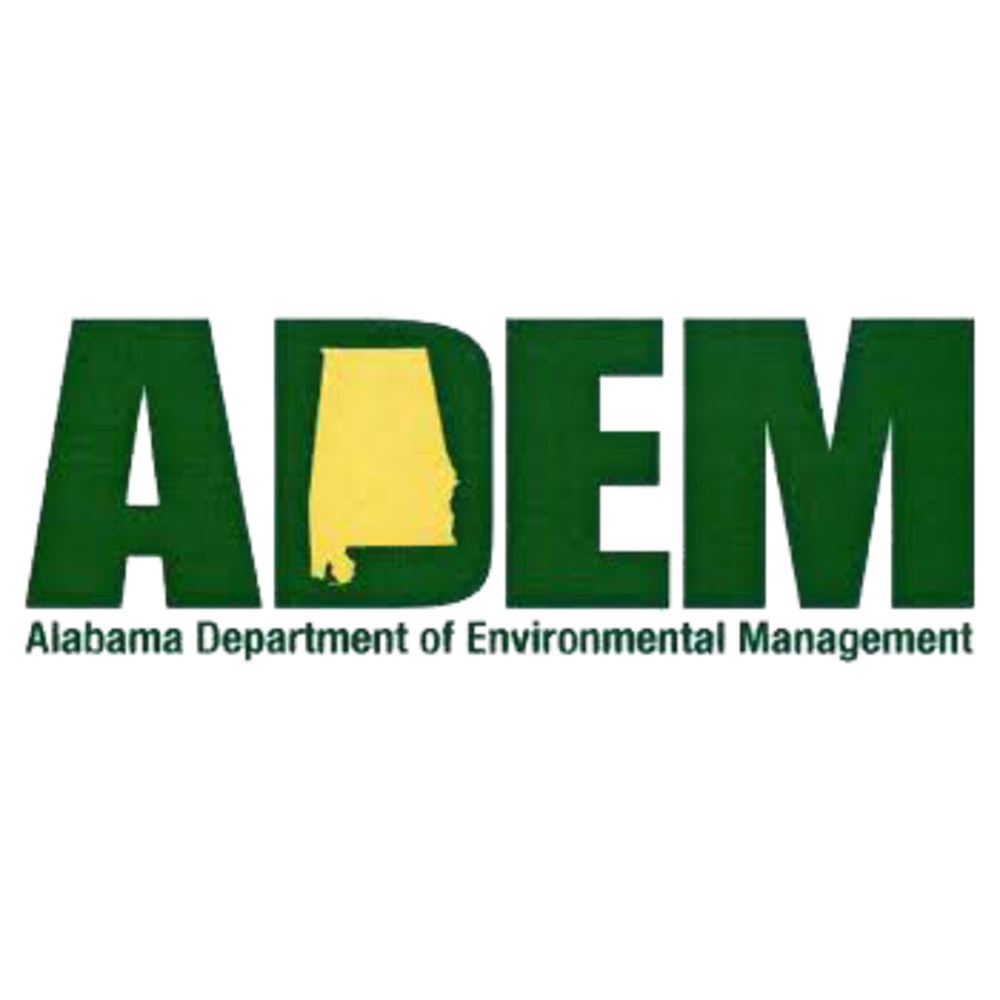 On January 7, 2020, the Alabama Department of Environmental Management (ADEM) held a public hearing to discuss a proposal to adopt state regulations for the beneficial use of by-product materials and biosolid waste. AAR attended to learn how these regulations could affect our members and their clients.

The by-product materials and biosolid waste at the center of these proposed regulations include anything from the materials leftover at the wastewater treatment plant, i.e. human waste, to sludge from chicken processing plants. A recent example came up in 2018 when Alabama made headlines for trains carrying loads of sewage moving from New York and New Jersey to a landfill in Adamsville, Alabama, trains which were termed the “poop trains.” The proposed regulations would allow the waste to be “land-applied”, or applied to land as a fertilizer, rather than placed in landfills. Many citizens in areas that have been impacted before, including Baldwin County, Etowah County and West Jefferson County, made public statements in opposition to allowing any biosolids to be land-applied in Alabama due to the extreme odor in addition to possible environmental contamination concerns. ADEM contends that the best use of these biosolids is as a soil amendment, i.e. fertilizer, because it provides value to the land. ADEM argues that putting the materials in a landfill uses up valuable space and costs taxpayers’ additional money all while failing to utilize a beneficial product.

Due to federal jurisdiction over this issue as interstate commerce, ADEM can’t regulate what kind of waste comes into the state, but they can regulate how Alabama handles the biosolids once it is in the state. The Environmental Protection Agency (EPA) regulates the biosolids federally, but ADEM wants to be allowed to administer the rules within Alabama. If enacted, the regulations will require handlers to report to ADEM on the types, amounts and source of the material that they will apply to the land, and the handlers will also be required to submit operation plans to ADEM on how to minimize the nuisances from odors, pests, etc. The Alabama Environmental Management Commission (AEMC) would have to approve a final version of the regulations, and it is expected something will be announced before the end of next month.

ADEM is a state agency charged with the enforcement of environmental policy in Alabama through the statutory authority granted by the U.S. EPA.  It was created in 1982 by the passage of the Alabama Environmental Management Act, which consolidated the various agencies and programs that had been responsible into the AEMC and ADEM for a comprehensive program of environmental management. ADEM administers federal environmental laws, such as the Clean Air Act, Clean Water Act, and Safe Drinking Water Act, in addition to other major federal solid and hazardous waste laws. The AEMC consists of a seven-member panel appointed to six-year terms by the Governor of Alabama with the advice and consent of the Senate and provides oversight of ADEM.