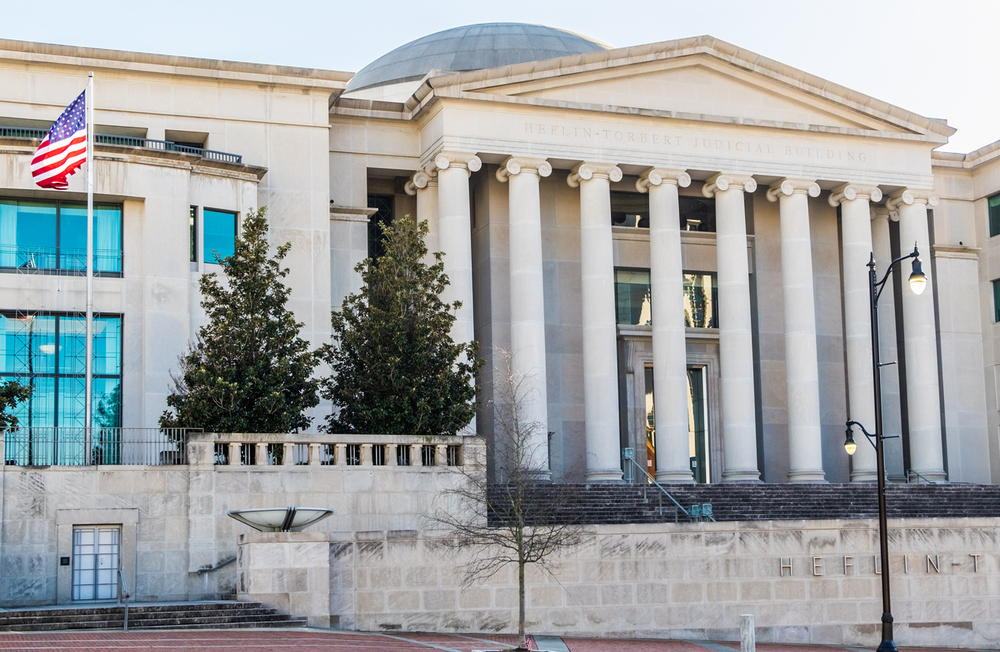 Background and Lower Court – The lower court nullified a developer’s ownership of four commercial units in a condominium which were established by the condominium’s developer to be retained by the developer. The ownership of the four units (used for check-in operations, maintenance, etc.) was stated explicitly in an important legal document called a condominium “declaration,” which is recorded in the county probate court and creates the condominium itself.

Concerns - The lower court’s decision is very dangerous, not just for condominium developers, but also for members of the industry who develop common-interest communities (i.e., subdivisions) and the real estate brokers who assist in transactions for such real estate developments. Under the trial court’s rationale, declarations are no longer the most important document for a court or any interested party to resolve issues about condominium or common-interest community governance. Thus, established property interests in declarations would no longer protect the ownership interest.

AAR’s Request - The AAR brief asks the Alabama Supreme Court to overturn the lower court’s decision, in order to confirm the importance of declarations in Alabama law and protect private property rights.

Alabama REALTORS® continues to advocate on behalf of REALTORS®, the real estate industry and private property rights in all branches of state government.