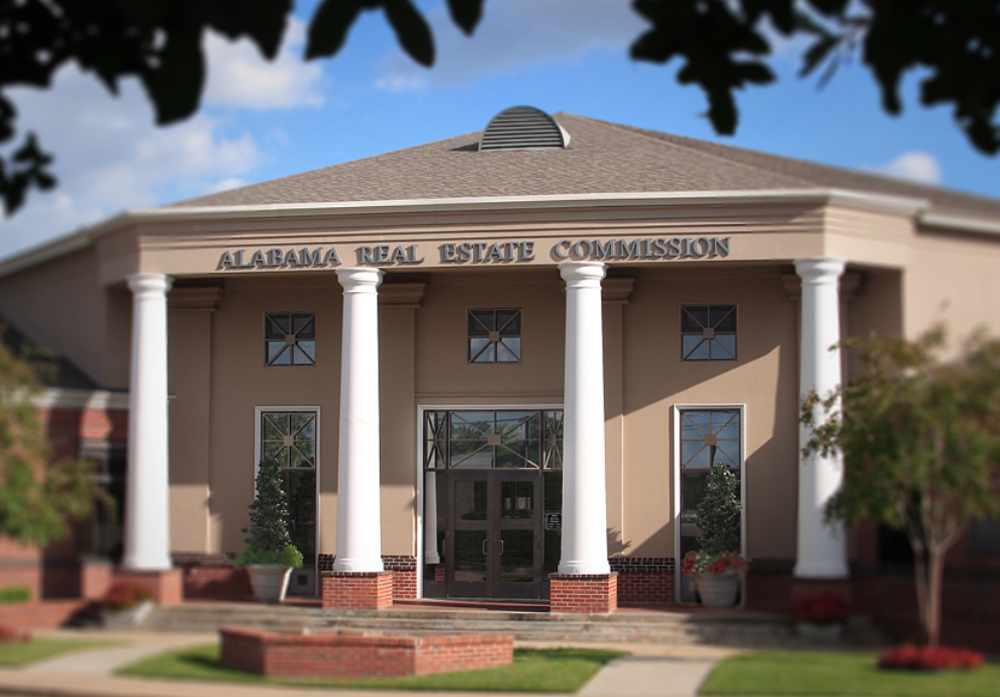 The Alabama Real Estate Commission (AREC) held its monthly meeting via Webex on Thursday, May 21. At the meeting, commissioners heard from Director Vaughn Poe, discussed an extension for test-takers, and held hearings on six requests.

Executive Director Vaughn Poe gave a report on AREC’s finances and the end of the legislative session. According to Director Poe, the commission’s financial picture is as expected during a pandemic, with expenses down due to limited travel by staff but income also down due to fewer temporary salesperson licenses. Director Poe did not know whether AREC would receive any of the COVID-19 funds set aside for state agencies.

Director Poe also informed the Commissioners that the Alabama Senate confirmed new commissioners - Terri May, who serves in the consumer position, and Jimmie Ann Campbell, who will replace Danny Sharp for the 2nd Congressional District seat in October.

The Commission also extended the test deadline by six months for those eligible to take the salesperson exam on March 1, 2020. According to Ryan Adair, AREC’s Education Division Director, PSI, the vendor that handles the exams, was closed for almost six weeks and is still facing limitations on the number of exams PSI can administer.

The Commission will meet next on June 25 at 9 a.m. in Montgomery. The meeting will be held in person at the Commission’s building, with measures taken to comply with social distancing guidelines.