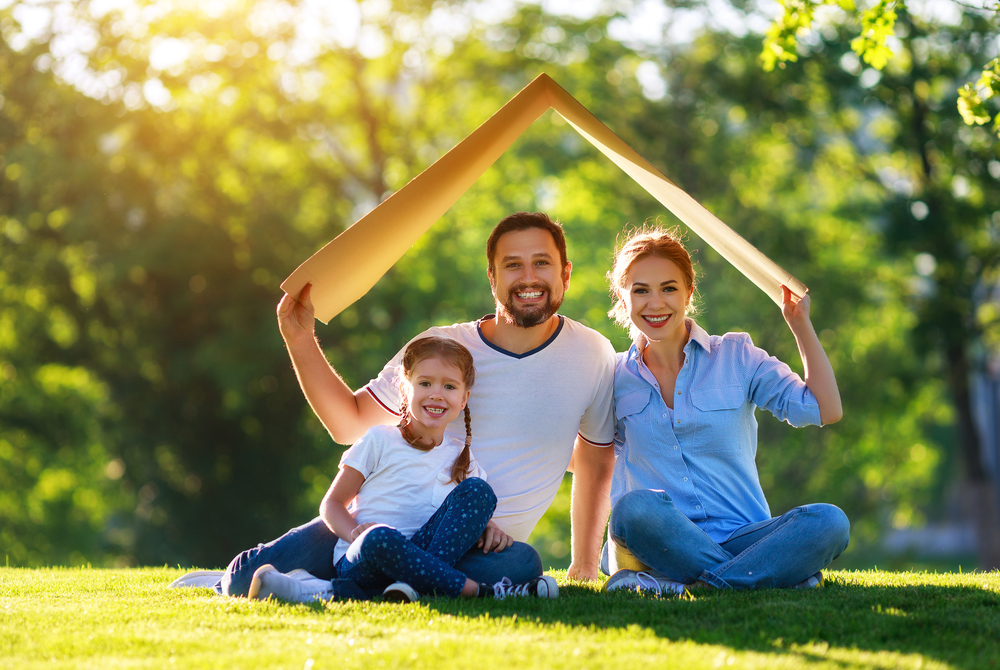 Did you know June is National Homeownership Month? Whether you are a first-time buyer, a long-time homeowner or anything in between, this month calls for celebrating any stage of homeownership and its many benefits.

What is believed to have started as a week-long celebration in the 1990s has now grown into an official, nationally proclaimed month dedicated to recognizing and celebrating all things home. National Homeownership Month was first used as a strategy to increase homeownership across the country. In 2002, President George W. Bush expanded it to an entire month and proclaimed June officially as National Homeownership Month. National Homeownership Month has changed over time, just as our nation has, and is entering a new era. In today’s unprecedented times, with millions of Americans being quarantined at home, the value of owning a home is more evident now than ever. A home provides a shelter and a safe space to prosper and build a livelihood, even in the midst of never-before-seen circumstances.

The benefits of homeownership are far reaching, affecting families, communities and neighborhoods across the nation. Owning a home is more than a place to live – it is an investment in your community and yourself. In fact, in 2019 the real estate industry accounted for $33 billion of Alabama’s gross state product, with an overall economic impact of $65,356 per house sold. Homeowners are also more likely to have a greater awareness of the political process, be a member in voluntary organizations, have better health physically and psychologically, and have a higher rate of high school graduation.

While the real estate industry has evolved since the start of National Homeownership Month, one thing has remained constant: owning a home benefits you and your community. So whether you are a current or aspiring homeowner, join us as we celebrate a new era of homeownership and the growth we have witnessed throughout the years of #CreatingHome, because homeownership matters.