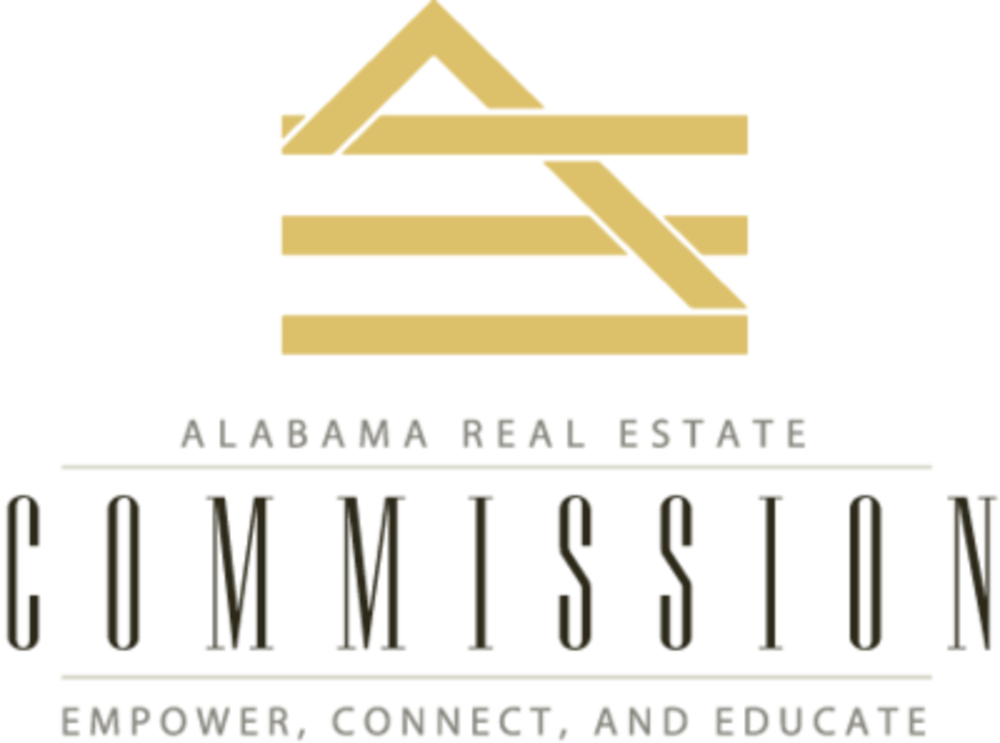 The Alabama Real Estate Commission (AREC) conducted its monthly meeting on Thursday, June 25, its first in-person meeting since February due to the COVID-19 pandemic. Seven of the Commissioners were present while two participated virtually. The meeting began with a report from the Executive Director and staff and followed by hearings.

Education Director Ryan Adair reported that the company conducting licensing testing has opened all testing sites and is adding additional test times to make up for the backlog of applicants waiting to take the license exam. Mr. Adair reported that the backlog of test-takers is slowly clearing. As a reminder, AREC granted a six-month extension to anyone who was eligible to take a license exam on March 1, 2020 or later. Mr. Adair also noted that the virtual CE classes were going well, and they have not received complaints about the virtual offerings.

The next AREC meeting will be held via Webex on July 23 at 9 am. The AAR Public Policy team will continue to monitor AREC’s activities and meetings for its impacts on our members and the real estate industry.