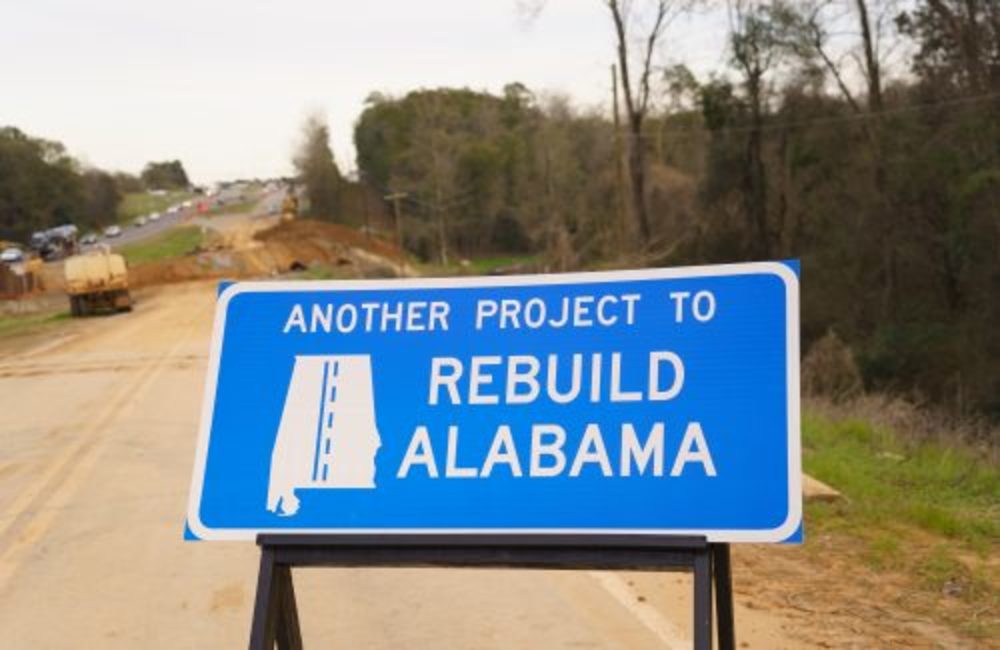 Governor Kay Ivey and the Alabama Department of Transportation on Wednesday announced that $1.5 million in state funding is being awarded to cities and counties for various local road and bridge projects.

The funding comes in the final award cycle during the inaugural year of the Annual Grant Program, a new program created under the Rebuild Alabama Act. The Rebuild Alabama Act requires ALDOT to establish an annual program setting aside $10 million off the top of the state’s share of new gas tax revenue for local road and bridge projects.

“We are well on our way to rebuilding Alabama’s roads and bridges, and this $1.5 million is a significant step of the process. When I signed the Rebuild Alabama Act into law, I assured the people of Alabama that all areas of our state would see a benefit, and we are delivering on that promise,” Governor Ivey said. “Not only will we see these improvements as we drive on our roads, but we will see a ripple effect in areas like public safety and economic development. Investing in Alabama’s infrastructure is truly an investment in Alabama’s future.”

In this latest round of funding, the six local governments receiving state funds are providing a total of $705,941 in local matching funds even though matching funds are not required to be eligible for the Annual Grant Program.

It is anticipated that all projects will be under contract by the end of the calendar year, after bids are taken.