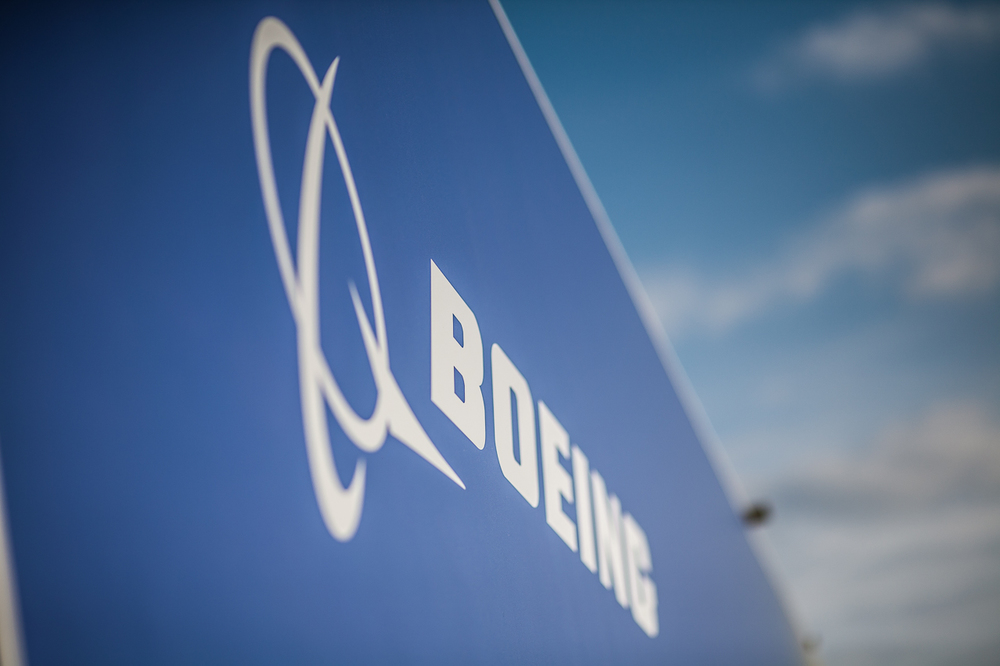 Aerospace giant Boeing Co.’s Huntsville operation has been awarded a $249 million contract modification in support of the only operationally deployed missile defense capable of shielding the entire U.S. against long-range ballistic missile attacks.

Boeing’s Ground-based Midcourse Defense (GMD) system is designed to detect, intercept and destroy long-range missiles during their midcourse phase of flight. The system provides early detection and tracking, as well as target discrimination, precision interception and destruction of the target through the force of collision.

Huntsville is the headquarters for the GMD program, as well as Boeing’s Missile and Weapon Systems division. The contract modification award comes the U.S. Missile Defense Agency.

The GMD program has been protecting the United States around the clock since 2004.

As the prime contractor on the GMD program, Boeing designs, integrates, tests and sustains all GMD components deployed across 15 time zones.

Boeing’s presence in Alabama stretches back 57 years, and today there are around 3,000 employees in the state. The company’s operations in Alabama span a wide range of research, design, development and manufacturing activities, including space and defense work, commercial airplanes and supporting services.

“This company helped form the foundation of our state’s contribution to missile defense, space exploration and aviation advancements, and it continues to shape these industries in markets around the globe with breakthrough technologies and products,” he added.