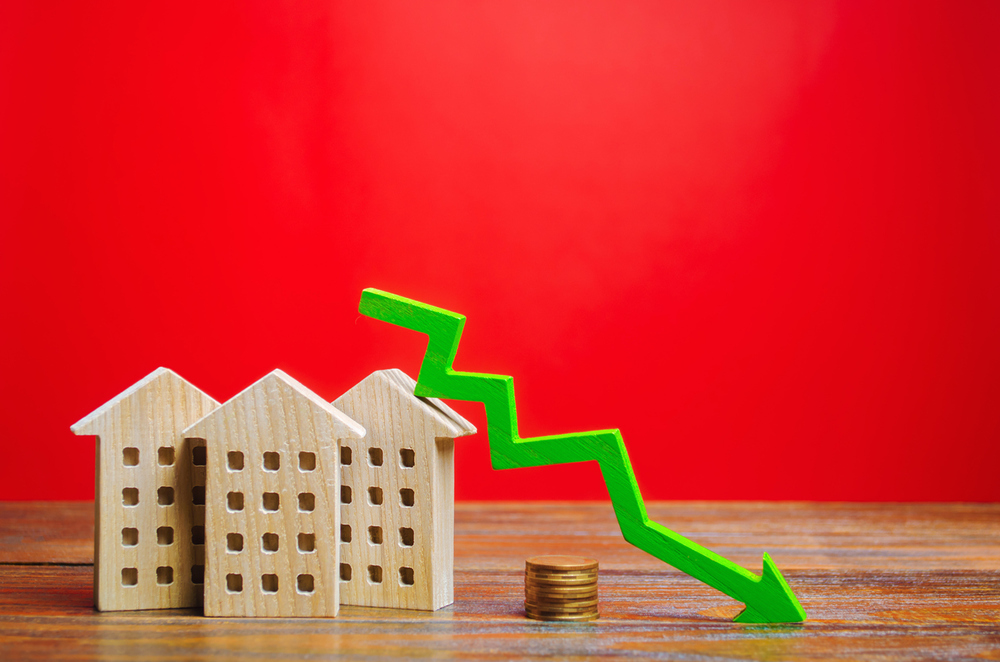 Mortgage interest rates once again have done what seemed impossible before the pandemic. This week, they dropped to an all-time low—for the 10th time this year.

The average rate for a 30-year fixed mortgage bottomed out at just 2.81% in the week ending Oct. 15, according to Freddie Mac, which has been tracking rates since 1971.

The low rates have been a boon for home seekers who were lucky enough to hold onto their jobs through the pandemic, but are still on a fairly tight budget. Even though home prices have reached new highs in many parts of the country, monthly mortgage payments have remained affordable because of the low rates.

The median home list price shot up 12.2% over last year in the week ending Oct. 10, according to realtor.com® data. That's due to a historic lack of homes for sale—inventory was down 38% compared with the same week last year—and a crush of buyers ratcheting up the competition.

After being stuck at home for months because of COVID-19, many folks want bigger homes with more land. In many markets, well-priced homes are going off the market within hours of receiving multiple offers over asking price.

Still, the low rates that are spurring buyers at all price points aren't making that much of a difference.

"Even though home prices are higher, people are still paying less money on their mortgage payments than they were last year for a median-priced home—but not much," says realtor.com Chief Economist Danielle Hale.

Hale doesn't expect rates to go up by much for at least another year.

"A lot is going to depend on how the economy goes," she says. "If the economy recovers, that will push mortgage rates higher."

Source: Another Week, Another Record Low for Mortgage Rates - How Long Can This Go On? REALTOR.com (October 15, 2020) Clare Trapasso