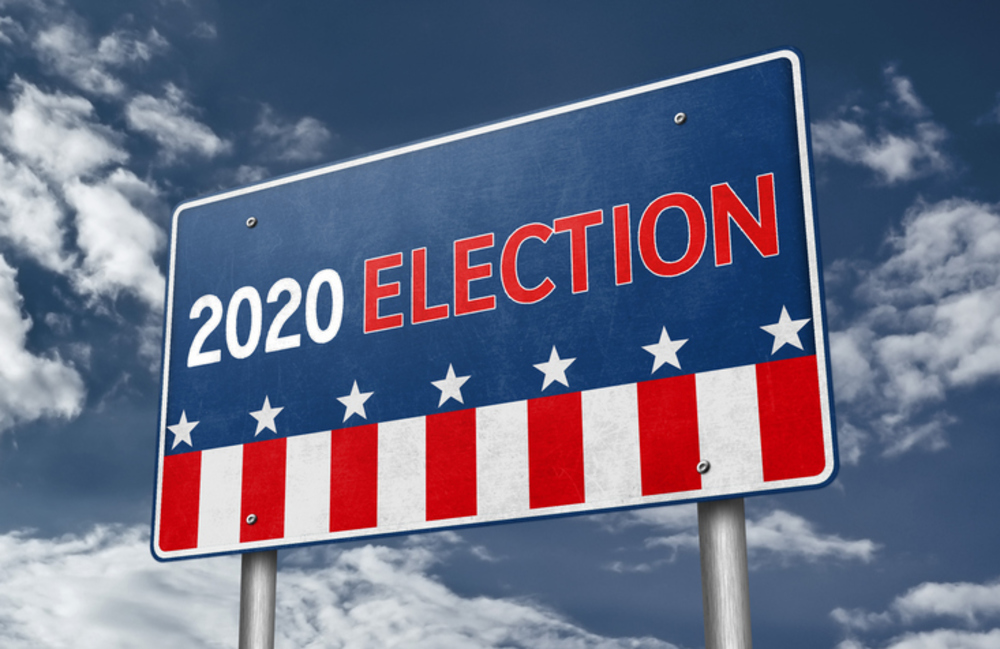 As the dust clears from the historical 2020 general election and as votes are still being counted in some parts of the country, voter participation has hit a 50-year high with more than 148 million votes cast, or over 62% of the eligible voting-age population participating in the election. Following national trends, Alabama also had record high participation with 2.3 million votes cast and a 62% voter turnout.

In the race for President, former Vice President Joe Biden (D) was declared the winner over President Donald Trump (R) after winning 279 Electoral College votes to President Trump’s 214, and winning the popular vote 75,798,057 (50.6%) to 71,395,220 (47.6%). Forty-five Electoral College votes remain outstanding with Alaska, Arizona, Georgia, and North Carolina still too close to call.  President Trump has filed several legal challenges in multiple states and has not formally conceded the race. In Alabama, President Trump led former Vice President Biden by a margin of 62.1% to 36.5%.  Pending the outcome of the legal challenges, President-Elect Biden will be sworn into office on January 20, 2021.

The United States Senate is expected to remain a Republican majority. The current count is 48 Republicans to 48 Democrats with two races too close to call, and two races headed to runoffs. In North Carolina, incumbent Senator Thom Tullis (R) leads challenger Cal Cunningham (D) 48.7% to 47% with 97% of the estimated vote total recorded. In Alaska, incumbent Senator Dan Sullivan (R) leads challenger Al Gross (D) 62.3% to 32.1% with 61% of the estimated vote total recorded. In Georgia, both incumbent Senators will face a runoff election on January 5, 2021.  Incumbent Senator David Perdue (R) leads challenger Jon Ossoff (D) 49.7% to 47.9% with 98% of the estimated vote total recorded. Incumbent Senator Kelly Loeffler (R) ran in a special election following her appointment last year with 20 other candidates. The two leaders of the 20-person field, Raphael Warnock (D) with 32.9% and Senator Kelly Loeffler (R) with 25.9%, will advance to the runoff. In Alabama, challenger Tommy Tuberville (R) defeated incumbent Senator Doug Jones (D) 60.1% to 39.7%. Based on news reports, Senator Jones is considered a front runner to be United States Attorney General in President-Elect Joe Biden’s administration. This would give Alabama the distinct honor of having its second Attorney General in state history following Jeff Sessions’ tenure from 2017-2018.

Several Constitutional Amendments were also on the ballot. Amendment 1 ensured that only U.S. citizens will be able to vote; Amendment 3 addressed judicial vacancies; and Amendment 4 created a process to remove racist language from the state's constitution. Amendment 2, which would have improved the administration of the court system was narrowly defeated 51% to 49%, while Amendments 1, 3, and 4 passed.

The Alabama REALTORS® Political Action Committee (ARPAC) had a 100% success rate for the November General Election candidates, and success with three of four constitutional amendments. We are especially pleased with the passing of Amendment 4. We believe working towards removing racist and outdated language from the state's constitution is a positive step for Alabama and consistent with our Association's Code of Ethics.

Thank you to every member who took time to vote and participate in the election and for your ongoing engagement and support of ARPAC.

*The Alabama REALTORS® Political Action Committee (ARPAC), the political arm of the Alabama Association of REALTORS®, endorsed the candidates listed above for state office. The candidates are graded on REALTOR® industry issues. The Alabama Association of REALTORS® (AAR) is the largest statewide organization of real estate professionals with more than 17,000 members from 25 local boards and 1,600 real estate companies. United by adherence to a Code of Ethics, its members work as real estate professionals in the sale, lease, appraisal and development of residential, commercial, rural and resort properties throughout Alabama.