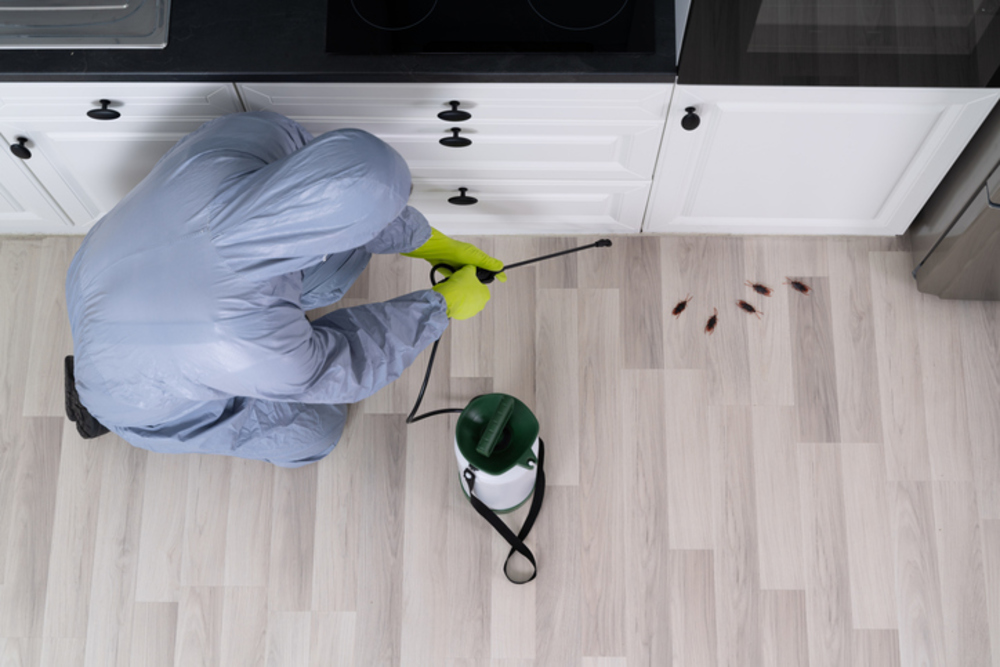 Last week, the Alabama Attorney General’s Office announced a $60 million settlement with Terminix over its termite treatment practices in Mobile, Baldwin and Monroe counties. The settlement stems from Terminix’s business practices in coastal counties where they did not provide annual termite inspections as required in their contracts and then drastically increased annual premiums to get out of costly contracts.

If you have a client who used Terminix in coastal Alabama in the past several years, please be sure they are familiar with this settlement. Consumers may be eligible for refunds and/or new services, including up to $650 from the Consumer Relief Fund, the re-treatment of their home at no cost by Terminix, new inspections, the repair of termite damage by Terminix, and potential reinstatement of lapsed policies at 2018 premium levels.

According to the Attorney General’s Office, the settlement must first be approved by the Montgomery County Circuit Court judge. Following court approval, eligible Terminix customers will be contacted with more information on the claims and refunds process.

The full breakdown of the settlement is:

Terminix also has agreed to: