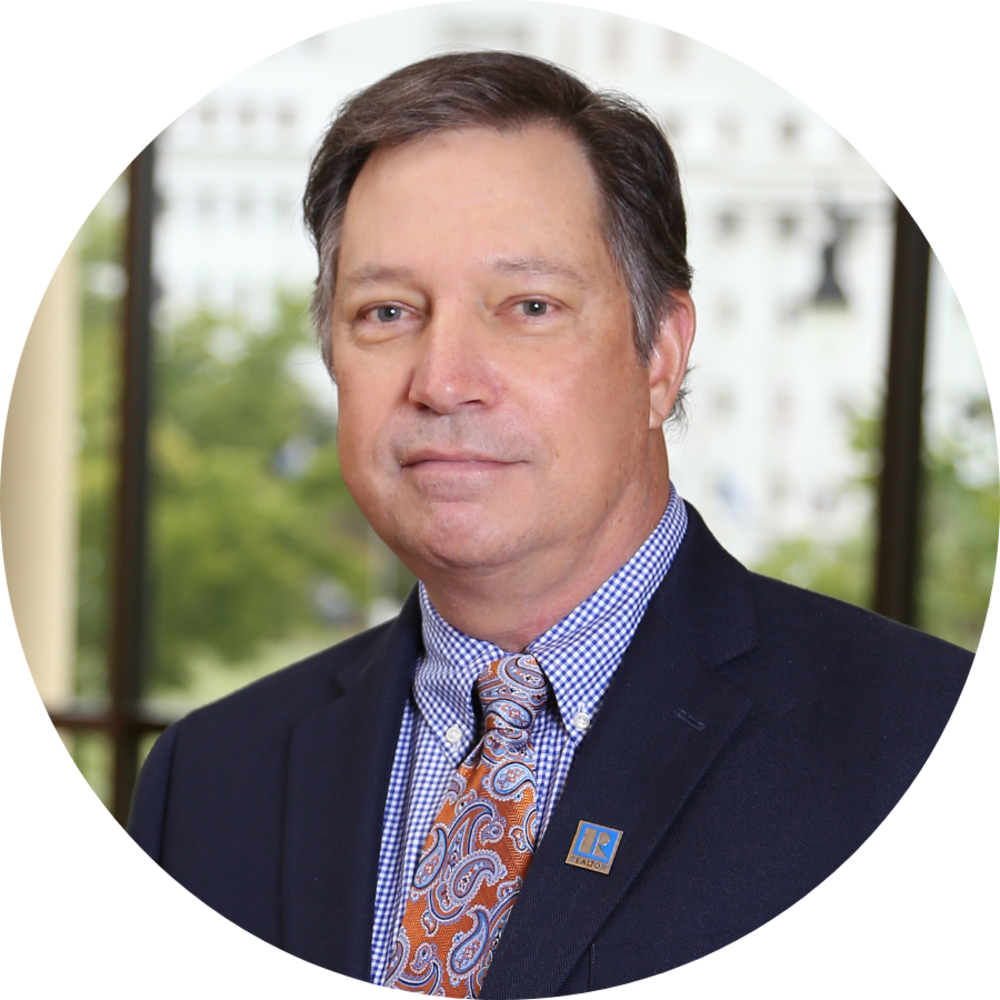 Slade McElroy knows the value of teamwork and sees the upcoming year as an opportunity for Alabama REALTORS® to work towards common goals as a team. Building on lessons learned in 2020, the 2021 AAR president believes that working together is the best way to meet challenges and has chosen “Better Together” as the theme for his term. “It would be an understatement to say 2020 has been challenging. There were major obstacles and opportunities we did not see coming, but we overcame them by working together,” McElroy explained. “Teamwork is critical to success, whether it be sports, a real estate team or any organization. It’s extremely important for us as REALTORS® to work together on the local, state and national levels to achieve goals that benefit us all.”

McElroy understands the importance of teamwork on both professional and personal levels. He and his wife, Kim, have been married for 40 years and are a real estate team with Keller Williams Realty in Montgomery where he is an Associate Broker/REALTOR®. The McElroys are proud parents of three sons, and have two grandchildren with one more on the way.

McElroy first became involved in the Montgomery Area Association of REALTORS® and served on numerous local committees. He was named 2011 REALTOR® of the Year by his local board and served as president in 2014.

He has also served on several state committees, including the Professional Standards Committee, Finance Committee, and Government Affairs Committee. In  2011, McElroy was selected to participate in Leadership AAR. He joined the Executive Committee in 2018 and served as secretary, vice president and president-elect. He particularly enjoys engaging with lawmakers and Association members at Realtor® Day and Capitol Conference in Montgomery. With 21 years of real estate experience, McElroy says involvement with the state association is critical in keeping him informed on important issues and helping advance his profession.

McElroy’s first career was not real estate. After graduating from Auburn University, where he received an undergraduate degree in marketing and a master’s in aquaculture, he served 19 years as North American sales manager for a manufacturing company based in Opelika. He began his real estate career in 1998 while working for a builder where he handled contracts and documents required in the home buying process and supervised sales agents in different developments. He later became the Qualifying Broker and Vice President of Marketing for the builder. Following the market downturn in 2007, McElroy transferred his license to Prudential Ballard Realty in Montgomery and teamed with Kim McElroy in what has become a successful real estate partnership.

McElroy’s goals for the Association are clear: “Carrying forward and building on the solid foundation of our predecessors, preparing for challenges and staying focused. When we work together as a team, we are better together.”