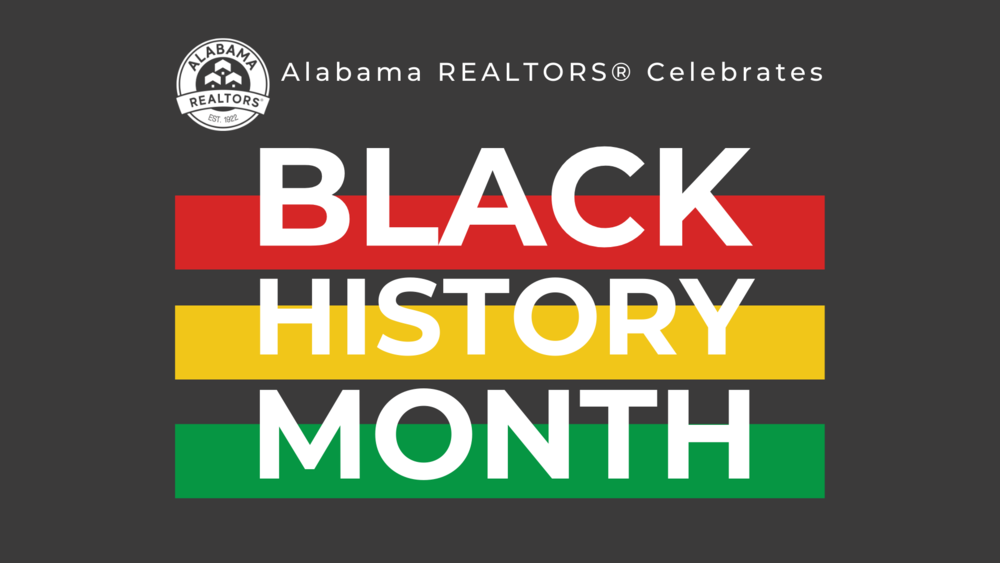 February is not just the month of hearts, flowers, and candy. More importantly, February celebrates Black History in America and the contributions of African American men and women to every facet of our nation – including real estate. Black History Month calls on all Americans to reflect on the significant roles that African Americans have played in shaping U.S. history.

Black History Month officially began in 1970 at Kent State University and, by 1976, was observed across the country. February was chosen because it marks the birthdays of two men influential in civil rights in America – Frederick Douglass and President Abraham Lincoln. Lincoln, who signed the Emancipation Proclamation abolishing slavery, was born on February 12. Douglass’ birthday is celebrated on February 14. After escaping slavery, Douglass became an abolitionist and civil rights leader.

Because homeownership is a key factor for building personal wealth in America, a critical element of the civil rights movement was the passage of two bills aimed at preventing discrimination in home buying and financing. The Fair Housing Act, passed in 1968, prohibits discrimination in the sale, rental, and financing of housing based on race, religion, national origin, or sex. Historians cite the Fair Housing Act as “the final great legislative achievement of the civil rights era.” Since most home buyers borrow from mortgage companies to finance their homes, six years later Congress passed the Equal Credit Opportunity Act to prohibit discrimination on the basis of race, color, religion, national origin, sex, marital status, or age in credit transactions.

Achievements in fair home buying and mortgage lending practices are an important part of Black History Month, and our actions today become tomorrow’s history. Last year, the National Association of Realtors® announced the passage of a new Fair Housing Action Plan designed to ensure America’s 1.4 million Realtors® are doing everything possible to protect the rights of people of all backgrounds to purchase, own, and transfer ownership of property in America. You can learn more about NAR’s ACT Plan – Accountability, Culture Change, and Training – here.