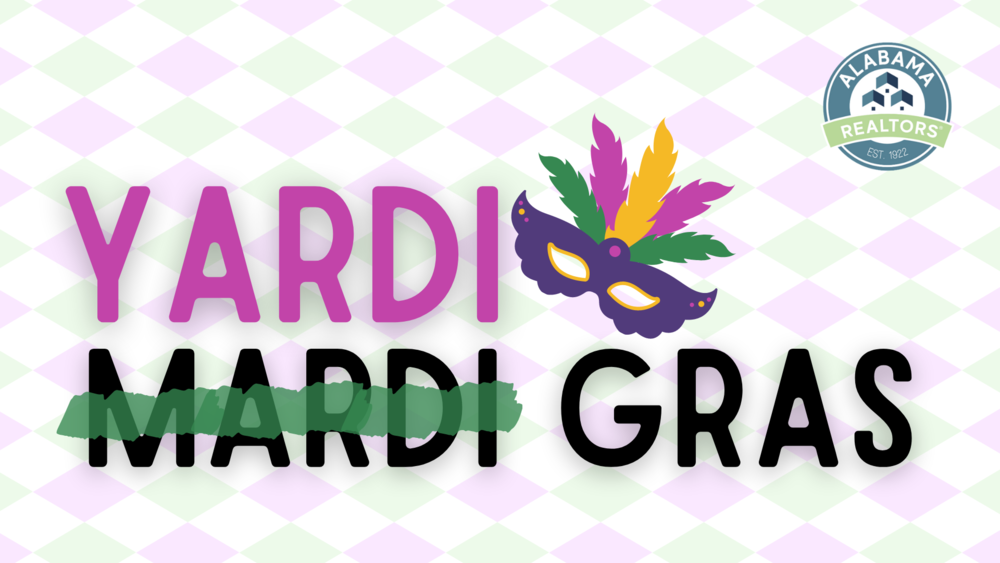 When you take a bite of that sugary King cake or don your green and purple beads on February 16th, keep in mind that America’s celebration of Mardi Gras was born in Mobile, Alabama, not New Orleans, Louisiana. Newcomers and visitors to Alabama during the Mardi Gras season often are surprised to hear natives boast about the origin of Mardi Gras. Historians disagree on the technical origin – a small gala or an organized celebration – but Alabama and Louisiana both claim bragging rights. According to history.com, in 1699, French explorers Pierre Le Moyne d’Iberville and Sieur de Bienville held a small, impromptu celebration near present-day New Orleans. But the country’s oldest organized Mardi Gras was celebrated in 1703 with a feast and masks in what is now Mobile. Present-day Mobile was the first capital of French Louisiana. New Orleans first celebrated Mardi Gras in 1718.

Particularly in Alabama, Mississippi, and Louisiana – all states born from former French settlements – Mardi Gras evolved from a day, Fat Tuesday, to a season spanning from Epiphany to Lent. Elaborate parades produced by krewes and fancy balls hosted by mystic societies are highlights of the season as communities large and small celebrate and attract visitors to their streets to catch beads, candy, and toys. Mobile boasts 40 parades with more across Mobile Bay in Fairhope, Daphne, Spanish Fort, and Gulf Shores.

How do you let the good times roll in a pandemic? Celebrations in 2020 squeaked through before assembly restrictions were ordered. This year, most parades have been canceled or modified to promote social distancing, and balls canceled or restricted to members only. The City of Mobile did not issue parade permits this year and the City of New Orleans banned Mardi Gras parades due to COVID-19.

Enter Yardi Gras. Alabama cities and towns from Mobile to Prattville are finding ways to safely celebrate and salvage the economic boost of the parade season. By encouraging homeowners to decorate their homes as “floats,” cities are organizing Yardi Gras “parade routes” for pedestrians and motorists to enjoy elaborately decorated porches and yards. Some communities organized reverse parades with revelers driving by stationary floats or decorated storefronts and throwing beads from their cars instead of catching them.

Pandemic or not -- get your beads, queue up some zydeco or second-line brass band tunes, put on a mask (never mind – we’re doing that already) and slice that king cake.