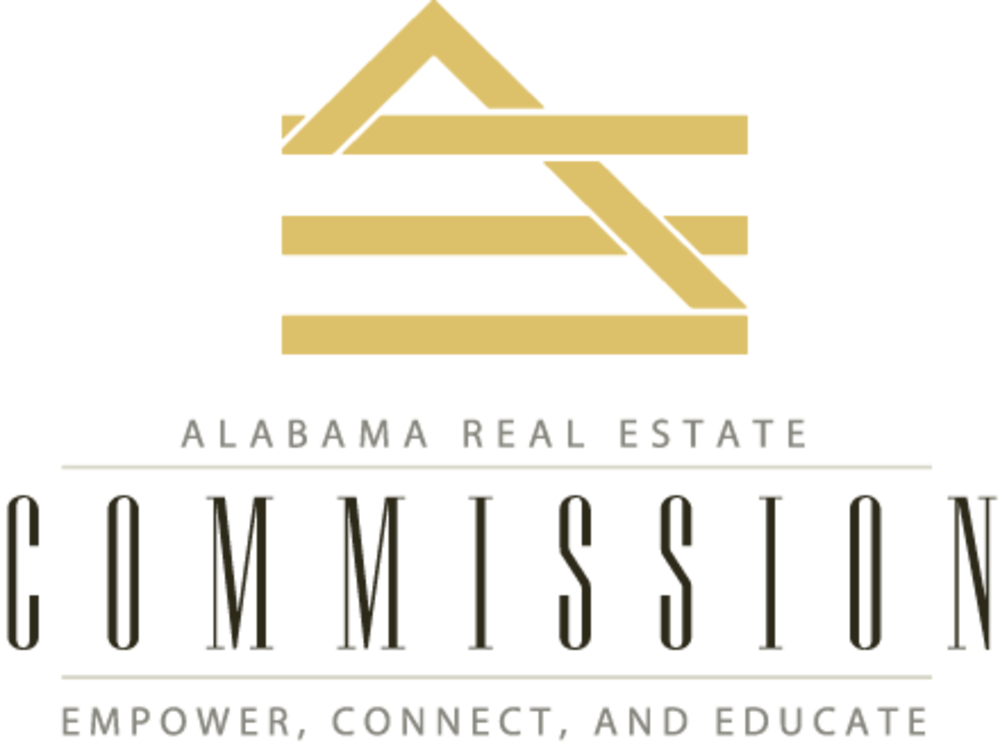 During the Director’s report, Vaughn Poe reviewed license renewals, legislative matters, and discussed the information sharing initiative by AREC using social media. Over 32,000 licensees renewed their licenses, with almost 29,000 doing so online. Legislatively, AREC is following three bills, including the bill to renew AREC for two additional years, a bill to notify Commissioners of the prohibition of accepted compensation from two state jobs, and a bill to require licensure boards to post financials on their website. At the meeting, AAR gave an update to the Commission on legislative matters and emerging real estate issues.

The Commissioners heard three formal complaints and carried one over. Two complaints were against licensees who tried to pay fees to AREC but the payment was returned for insufficient funds. Both licensees were fined $150. The third complaint was against a licensee and his company for failing to keep an appropriate accounting of escrow accounts for rent and security deposits. The licensee had sizable overages in both accounts from not withdrawing money owed to the licensee over a long period of time. AREC required the licensee to take a continuing education course on escrow funds, correct the overages, and make his accounts available for re-auditing.

The regular March and April meetings are scheduled for March 18 and April 22 respectively at 9am.