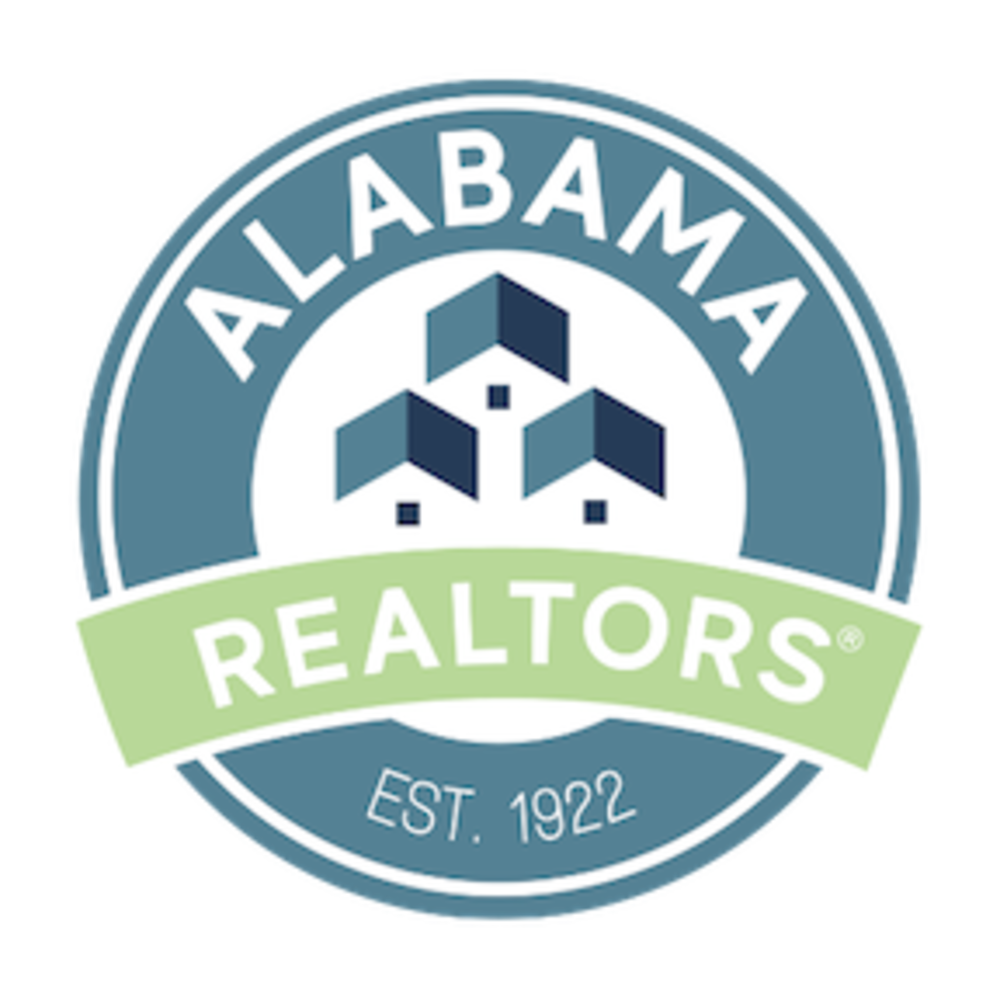 REALTORS® want their licensing board to be the very best licensing board in Alabama. The purpose of SB 331/HB 553 is to modernize the code in a manner that ensures the Alabama Real Estate Commission (AREC) can successfully fulfill its mission in the most accountable, ethical, and transparent way possible. The bill can be divided into two primary purposes:

>>>  Why do the operations of AREC need to be modernized?

There are a wide range of real estate issues that are occurring nationally due to the rapidly changing nature of our industry, and both the Association and AREC must evolve and adapt to better serve our members and licensees respectively. Furthermore, the COVID pandemic served as another, abrupt catalyst for changes in real estate in recent months. These changes include the NAR-DOJ Anti-Trust settlement, multiple pending class actions against NAR, added emphasis on the education and enforcement of federal fair housing laws, the recent acquisition and consolidation of technology platforms that our members, licensees and consumers utilize, and consumer-driven trends in real estate that are rapidly changing the industry by the day. AREC’s operations must take steps to meet the needs of today’s real estate licensees. That process will not happen overnight and will take time. AAR wants AREC to be successful in its mission and purpose for licensees and consumers.

>>>  Is there an effort to diminish minority participation on the real estate
commission?

Absolutely not. The intent is to expand diversity and inclusion- not diminish it.  The goal is expansion of diversity efforts to all nine seats on the real estate commission so that diversity of gender, race, and geographical areas is reflective of the makeup of this state, and the bill’s language would be consistent with most occupational licensing boards in Alabama. This would include not only African Americans, but also Asian Americans, Hispanic Americans, Native Americans, and others.

Through the years, a number of our African American members have expressed hurt and disappointment with the outdated language in the code, a single designated seat called “Black Member At Large,” and the perception that diversity is limited to this one seat on the Commission. The revised and more modern language would broaden the scope of diversity and encourage greater diversity and inclusion for all genders, races, ages, and LGBTQ orientation to all nine seats on the real estate commission- not just one seat. A broad, diverse, and inclusive approach is consistent with our REALTOR® Code of Ethics.

AAR will be bringing an amendment to SB 331/ HB 553 to be sure that it is clear that one of the nine seats will continue to be a dedicated seat for an African American member.

>>>  Does the bill strengthen fair housing education and accountability?

Yes, the bill advances a number of fair housing measures to increase accountability and enhance education to include best practices from other states and recommendations from NAR, such as:

- Requiring fair housing education in prelicense education. There is currently no specific education requirement for this important subject for all real estate professionals.

- Requiring fair housing education in continuing education during each two-year renewal cycle. There is currently no requirement to keep real estate licensees informed of critical developments in fair housing laws that apply to all areas of real estate, including residential, commercial, property management, and rural land practitioners. Fair housing currently is an optional elective.

>>>  Does AREC support this legislation?

AAR has worked in good faith with AREC to address as many concerns as possible which are reflected in a series of friendly amendments in the legislation. AREC supports much of the legislation as amended, but not all of it. We will not always agree with AREC which is okay. AAR and AREC are separate entities with separate missions and purposes which will not always be in harmony- nor should they. AREC has a different role and purpose as the public regulatory oversight board that creates rules and regulations, whereas AAR is the industry trade association that lobbies the legislature to create laws.

>>>  What are some other issues that may come up over the next few years?

There are a number of issues arising from legislation in Washington and Montgomery, as well as developments in recent federal and state court cases.  Many of those issues and potential solutions need a great deal of time, research, and study. AAR has brought those issues to the attention of AREC so they may consider those matters from a regulatory perspective.

AAR has conveyed to AREC issues we are hearing about from our members across the state, such as lack of return calls from AREC, no follow up by investigators on complaints, and very little visible enforcement of license law to enhance professionalism. AAR is actively exploring ways to be sure the Commission has the resources it needs, including auditors, investigators and attorneys, to fulfill its mission of enforcing license laws. The dialogue with AREC will continue on this issue.

>>>  Does the bill address more professionalism in real estate?

AAR has conveyed to AREC the desire from members to increase the level of professionalism for all real estate licensees. AREC is resistant to increasing the number of hours required for prelicense, continuing education, and other professionalism concepts. The dialogue with AREC will continue on this issue.