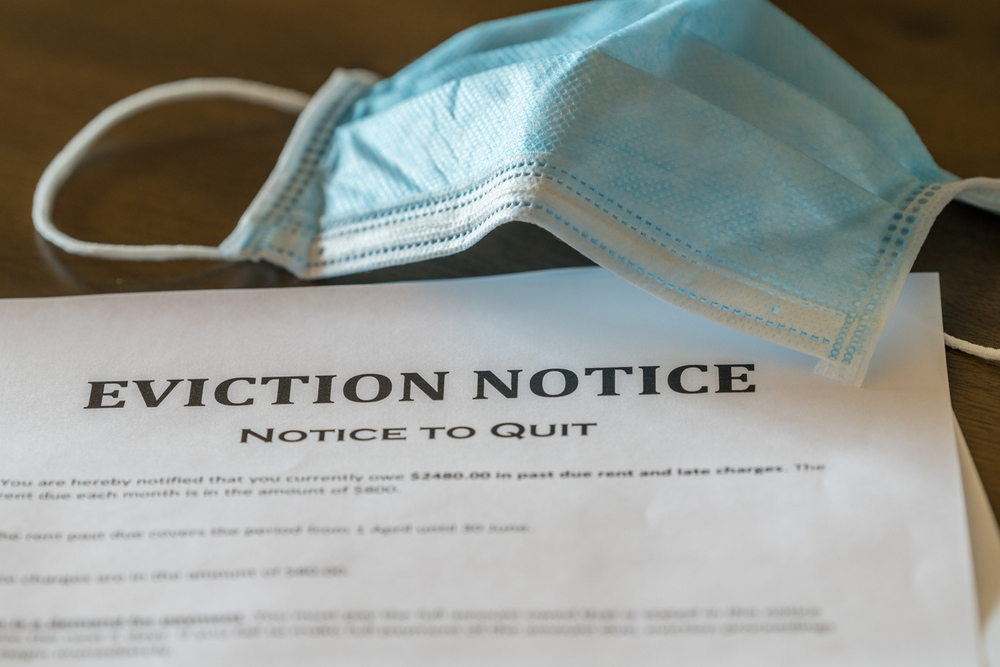 The National Association of REALTORS® was an industry and national leader in the push to secure rental assistance funding when the pandemic began last March. The association—and the industry—scored a major victory for housing providers and tenants when Congress allocated $50 billion in funding in two separate federal laws passed this winter, but slow disbursement of these funds continues to put a strain on America’s tenants and property owners.

Recognizing the potential far-reaching impact of the Centers for Disease Control and Prevention’s eviction moratorium, NAR has supported a legal challenge by the Alabama and Georgia state REALTORS® associations and two housing providers. In the case, which was heard before the D.C. District Court on Thursday, the plaintiffs challenged the CDC’s authority to issue the moratorium and said the government is imposing on the rights of property owners. The plaintiffs argued that the CDC is not permitted to regulate the national economy. This case comes on the heels of several other recent cases where courts have held the CDC’s actions were unlawful, but which only afforded relief to the respective lawsuits’ individual parties. Today’s case represents a more comprehensive approach with the potential to provide national relief for housing providers across the country.

“No business can survive while forgoing steady income for a year,” NAR President Charlie Oppler says. “If mom-and-pop property owners are put in a position where they can no longer sustain their small businesses, every tenant living there would be left without a proper home. Broad, nationwide eviction moratoriums don’t serve a necessary purpose, and the government’s continued enforcement will only jeopardize the long-term health of America’s housing market.”

While NAR has been successful in ensuring some rental assistance was provided directly to property owners, the association has acknowledged the task is complicated by administration challenges at the state level. Despite its push to streamline program management, NAR continues to express concern about that slow disbursement of rental assistance dollars and long-term risks it poses to both tenants and property owners.

“This a complex, layered situation in which real human lives are impacted, and it is important that temporary protections remain in place for Americans who need them and continue to bear the worst economic burdens of this pandemic,” Oppler says. “But with the economy slowly regaining its strength, NAR is urging federal policymakers to take any steps possible to restore economic stability and normalcy in this country, and begin to tailor those assistance policies more directly and intentionally.”

NAR is part of a large coalition of housing industry groups advocating for housing providers who have been negatively impacted by the ongoing eviction moratorium. The coalition continues to search for ways to insulate tenants and housing providers from further financial unrest while keeping shelter over tenants’ heads, certainty in providers’ businesses, and stability in the nation’s rental housing market.