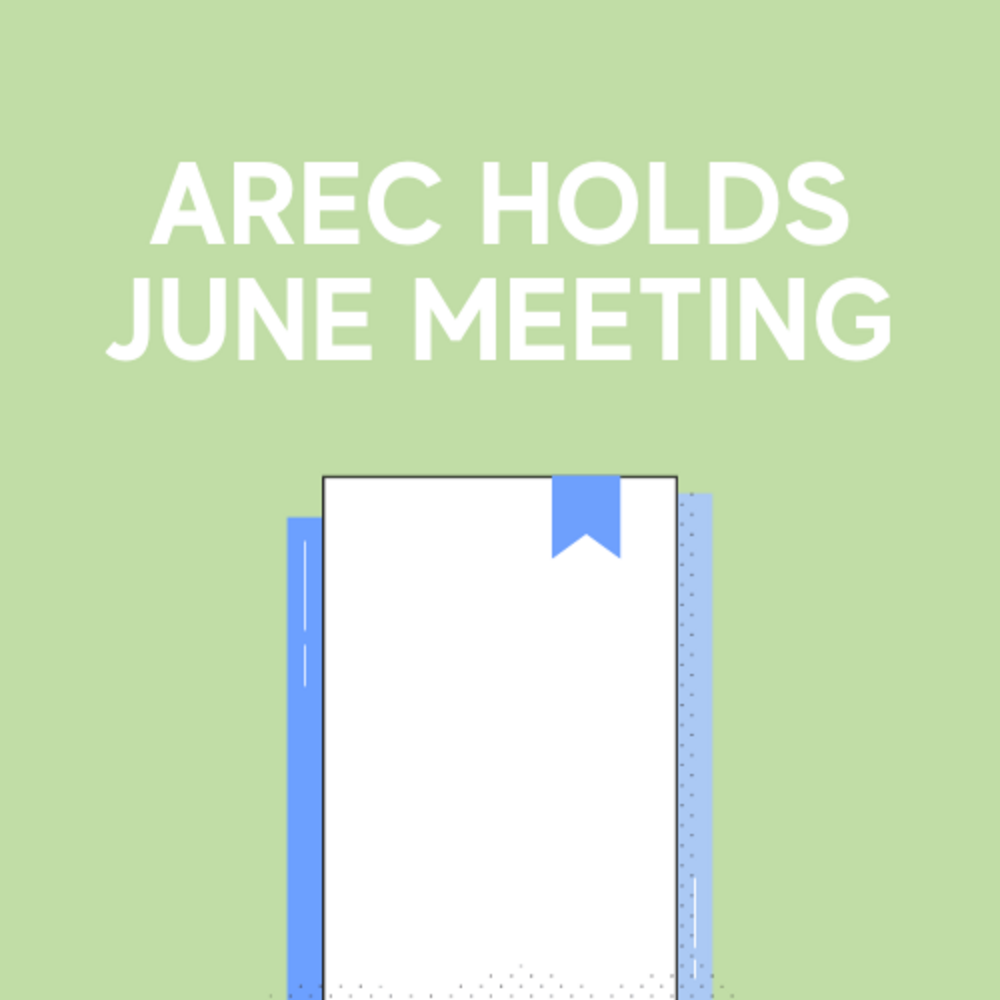 All current commissioners of the Alabama Real Estate Commission (AREC) met on June 17 for the monthly meeting. In a busy meeting, commissioners held a public hearing on proposed new or amended regulations, heard a report on the Education Task Force, discussed wholesalers, gave the executive director a 5% raise and conducted hearings, among a few other items of note.

As reported in AAR’s April article on AREC, the proposed regulations consist of one amendment and one new regulation bringing license laws into compliance with state laws on the military, one new regulation prohibiting the Commission from hiring lobbyists and one regulation prohibiting the misuse of AREC’s name, initials, logo, or seal. You can view these amendments here. Written comments are due July 7 and should be sent to Executive Director Vaughn Poe at 1201 Carmichael Way, Montgomery, AL 36106.

Several education updates are important to highlight. First, the Commission voted to extend the virtual education waiver deadline from June 30, 2021 to April 30, 2022. This waiver allows continuing education providers to teach virtual classes, an option not allowed prior to COVID-19 related closures.

Second, commissioners heard an update on a task force looking at continuing education in a virtual format. In general, the task force is looking to update statutes to allow virtual education but is concerned with sacrificing the quality of the education.

Commissioners also briefly discussed the practice of wholesaling property. Wholesaling property is when a party enters into purchase agreements to buy properties and then sells their rights under the purchase agreements for a higher amount or for a fee. The commission is determining whether wholesaling presents an issue that needs to be addressed and how to address it, including how other states have addressed the issue. One member of the public provided comments telephonically, stating her concerns with the practice.

Items of Note – Audits and Backed Up Background Checks

The Commission conducted 28 audits in the month of May. Audits of the 4797 company and branch licensees are mandated by license law and are conducted on a three-year cycle, although AREC has also been auditing those businesses who have not yet received an audit.

Background checks for license applicants are backed up due to an issue with fingerprints. The issue was caused by an update to a program at the Alabama Law Enforcement Agency (ALEA) and should be resolved soon.

The next AREC meetings are scheduled for Thursdays, July 22 and August 19, at 9 am in Montgomery, and commissioners must participate in person due to the expiration of the Governor’s State of Emergency for COVID-19. It is unclear whether the meeting will be open to the public, although the Commission did indicate that the livestream is planned to continue. On a side note, October’s meeting was moved to October 14.