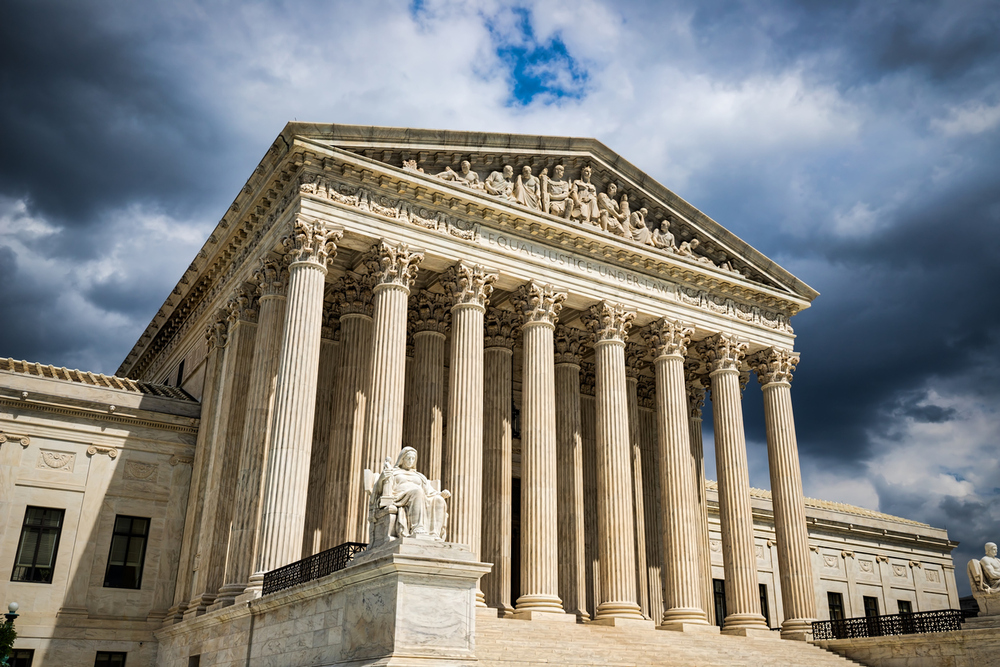 A majority of the U.S. Supreme Court agreed Tuesday evening that the Centers for Disease Control and Prevention does not have the authority to issue a nationwide eviction moratorium. The high court fell short of lifting the moratorium before it expires July 31, but the National Association of REALTORS® still calls the Supreme Court’s ruling a “victory for property rights.”

In May, a U.S. federal judge ruled the CDC’s eviction ban unlawful but kept the moratorium pending an appeal. The Georgia and Alabama Association of REALTORS®, who brought the lawsuit on behalf of housing providers, asked the Supreme Court to lift that stay.

In the Supreme Court’s Tuesday night ruling, five justices agreed the CDC lacked the authority to implement the ban in the first place, meaning the CDC could not lawfully extend the moratorium without specific Congressional authorization. However, another combination of five justices also agreed to keep the current CDC moratorium in place for now, including Justice Kavanaugh, who concurred with this decision because the moratorium is expiring in only a few weeks.

The CDC’s eviction moratorium—in place since September 2020 due to the COVID-19 pandemic—has been controversial. Housing providers have been missing payments for tenants for more than a year, and the industry says they’ve had to absorb about $13 billion in unpaid rent each month due to the moratorium.

The Breakdown of the Ruling

Four of the Supreme Court’s justices—Clarence Thomas, Samuel Alito, Neil Gorsuch, and Amy Coney Barrett—indicated in an order they would have granted the request to end the eviction ban immediately, agreeing with the merits of the case brought by housing providers.

Justice Brett Kavanaugh wrote in a short concurring opinion that he also agreed the CDC lacked authority to ban evictions. However, he voted to let the ban continue through the end of July to “…allow for additional and more orderly distribution of the congressionally appropriated rental assistance funds” by the Department of the Treasury.

“In my view, clear and specific congressional authorization (via new legislation) would be necessary for the CDC to extend the moratorium past July 31,” Kavanaugh wrote.

NAR has been among the critical voices that have publicly opposed the CDC’s eviction ban. “For more than a year, mom-and-pop property owners have pushed toward financial ruin as they upkeep their properties and pay their taxes and mortgages with no income of their own,” NAR President Charlie Oppler said in an all-member email following the Supreme Court’s ruling Tuesday night. “With the pandemic waning and the economy improving, it is time to restore the housing sector to its healthy, former function. Property owners also deserved this clarity from our federal court system regarding property rights in America to avoid similar financial harm in the future.”

Oppler reiterated the need for rental assistance to be distributed swiftly.

“This ruling keeps in place certainty for tenants for another month while bringing clarity to struggling housing providers. It is now critical that the nearly $50 billion in rental assistance NAR helped secure gets out to those who need it most,” Oppler continued.

Last week, the CDC extended the nationwide eviction moratorium until July 31, despite the housing industry’s growing opposition and the mounting legal challenges surrounding it. The moratorium was previously set to expire this Wednesday.