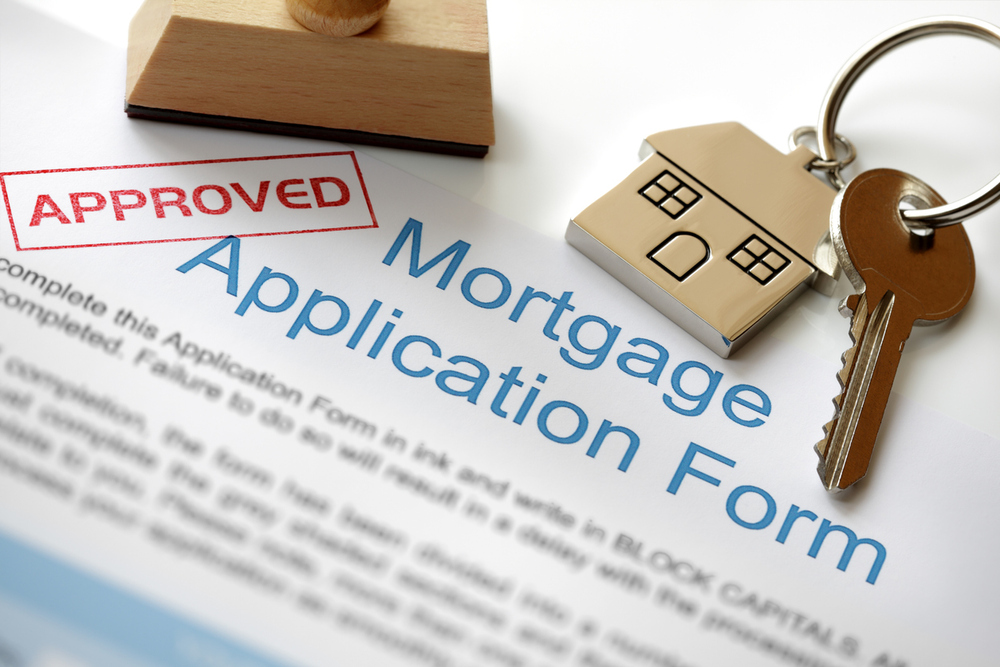 After two consecutive weeks of increases, mortgage applications decreased 6.9% in the week ending June 25, 2021, according to the latest report from the Mortgage Bankers Association.

Mortgage applications had increased 2.1% and 4.2% in the previous two weeks, respectively.

“As the economy progresses and inflation remains elevated, we expect that rates will continue to gradually rise in the second half of the year,” added Sam Khater, Freddie Mac’s chief economist. “For those homeowners who have not yet refinanced – and there remain many borrowers who could benefit from doing so – now is the time.”

Here is a more detailed breakdown of this week’s mortgage applications data: