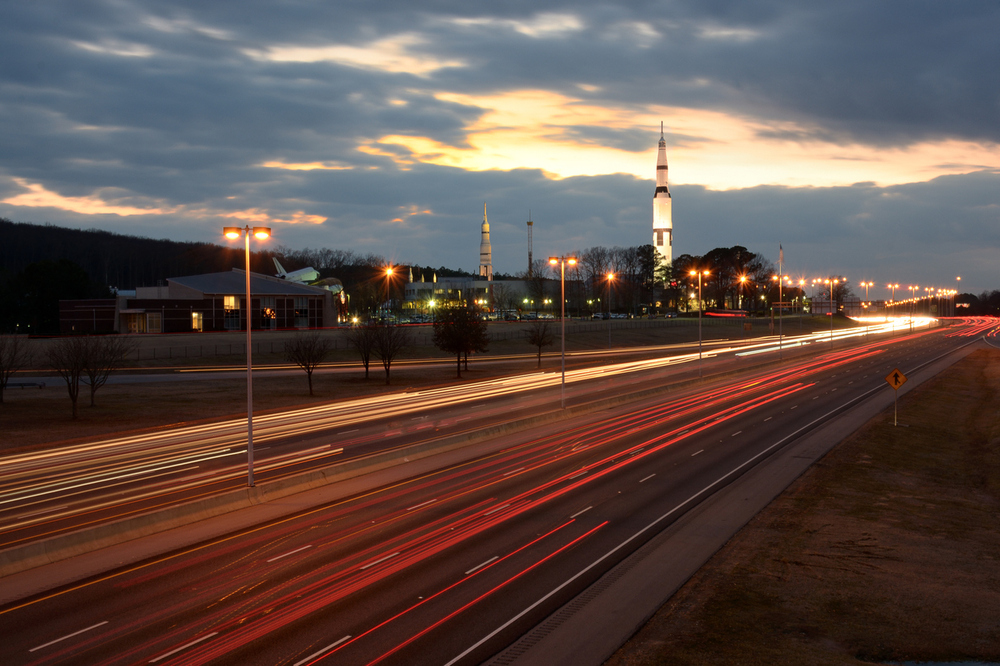 The Wall Street Journal has named the Huntsville area housing market among the top 10 in the nation.

The Rocket City and its surrounding area came in at No. 10 on the outlet’s Emerging Housing Markets Index. The Journal compiled the list in collaboration with Realtor.com.

“The index identifies the top metro areas for home buyers seeking an appreciating housing market and appealing lifestyle amenities,” according to the Journal.

Property taxes were factored into the rankings for the first time, as well. The Journal noted that this new criteria caused some areas in the Northeast, Midwest and Texas to fall in the rankings.

Among the predominant features of the markets included on the list is a smaller population. The Journal cited the housing boom being especially active in smaller to midsize cities as a reason for such a large number of areas in that category making its list. The top 20 cities in its ranking have an average population size of just over 300,000.

Total of all sales reached $2.5 billion during 2020, up from $2 billion in 2019, according to the annual report from the Huntsville Area Association of Realtors.

Speaking earlier this year about the 2020 data, Zelda Friedman, president of the Huntsville Area Association of Realtors, credited the market’s increased economic activity.

“There is a tremendous amount of industry coming to the area,” she said. “It’s simply job growth and we expect this momentum to continue for the next few years.”

U.S. News has bestowed top status on the city of Huntsville in its quality of life rankings in July. It placed the Rocket City among its three best places to live in America.