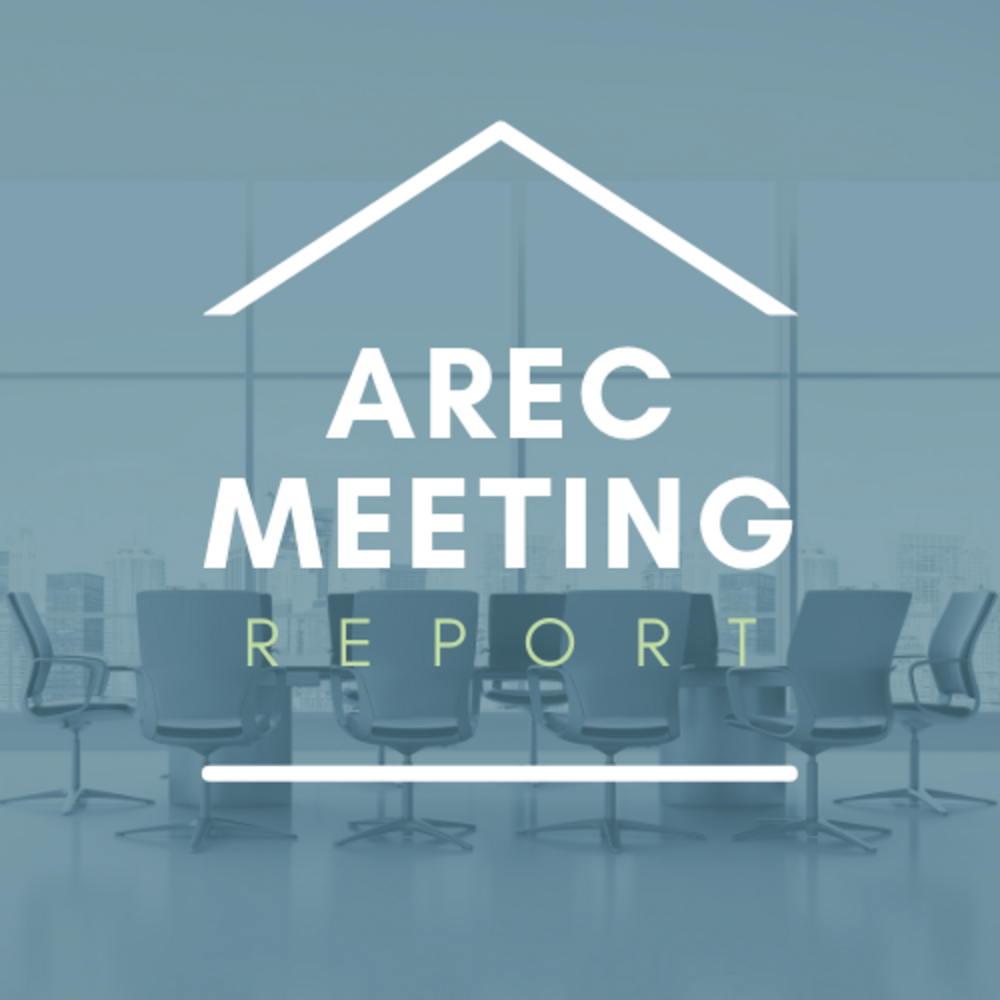 The Alabama Real Estate Commission (AREC) held its monthly meeting last week. The meeting included the typical contents but added a public hearing on four proposed new or amended regulations. One interesting fact noted at the meeting is that, for the first time ever, over 40,000 licenses have been issued, which includes over 6,000 new licenses in the past year.

First reported in the article on July’s AREC meeting, commissioners approved four new or amended regulations. Once approved, the four proposed regulations or changes were filed with the state, and a public comment period is ongoing. As part of the process, AREC must also hold a public hearing, which was accomplished last week, with no one speaking on the proposed changes or new regulations. Public comments must be received in the commission office by October 8 at 4:30 pm and should be sent to Barbi Lee, Alabama Real Estate Commission, 1201 Carmichael Way, Montgomery, Alabama 36106. You can review the proposed regulations by clicking on the links below.

The Commission also approved the filing of an additional rule amendment to 790-x-2-.02. While the amendment is not yet available for public review, an attorney for AREC stated the rule would allow investigators to reject applications for a license when the applicant has remaining fines or probation from a felony or crime of moral turpitude. We will have more on this rule next month after it is filed.

Code of Ethics and Wholesaling

Commissioners heard from staff on two topics of interest. The first was the recent changes to Article 10 in the NAR Code of Ethics. The changes were discussed at a recent ARELLO conference, especially as it relates to the increased reporting of ethics violations to regulatory bodies by associations. The Commission did not discuss whether any regulatory changes were anticipated.

The Commission also received a report from commission attorneys on wholesaling. In general terms, wholesaling is the business of entering a purchase agreement to buy a house and then assigning your rights under the contract to a third party for a fee or amount. The verbal report indicated that trying to bring wholesalers under commission jurisdiction may run afoul of the “owner” exception to license law. The report recommended waiting to tackle the issue until the matter worked itself through other states, like Texas, that have already passed regulations on wholesaling.

AREC meets again on October 14 at 9 am in Montgomery. You can view the meeting live via Microsoft Teams here.