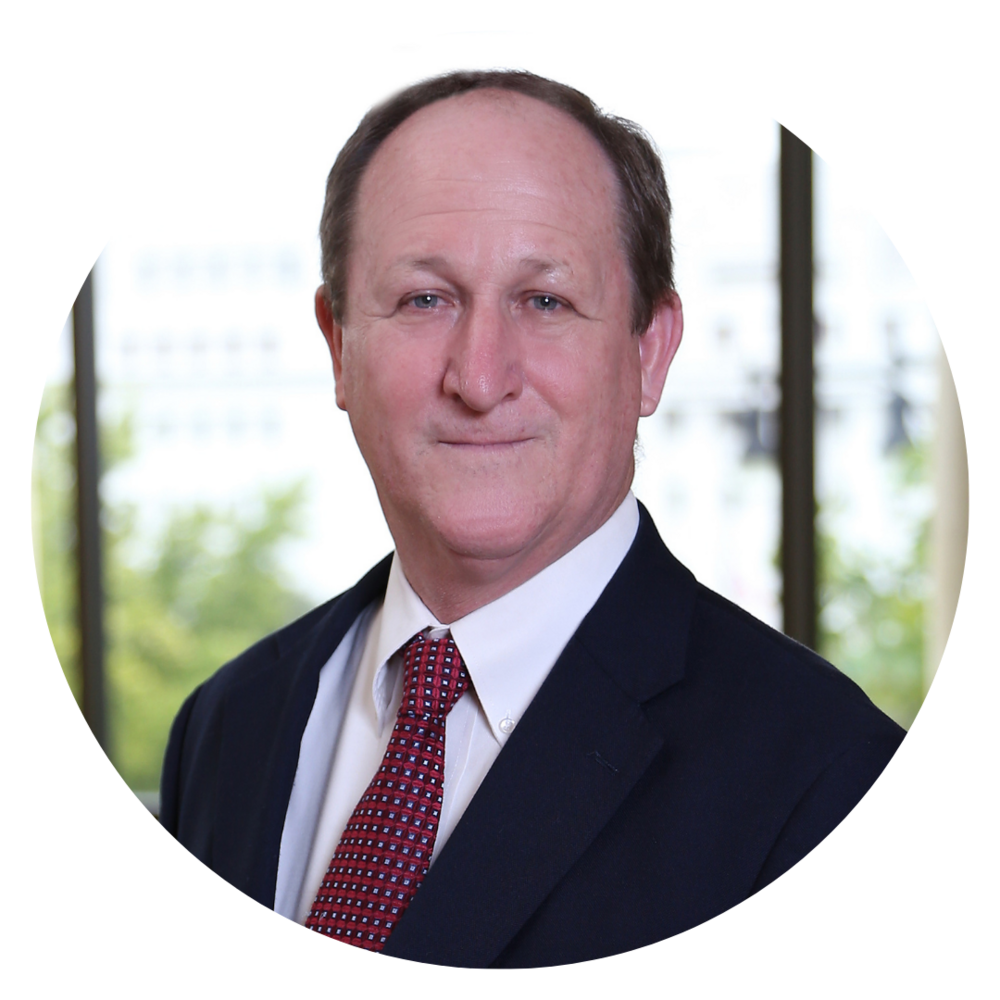 Wes Grant was brought up to understand leadership and service. AAR’s new president says his father was a great role model and would often paraphrase a verse from the Bible, Matthew 20:27 saying, “Instead of using people, we are to serve them. A real leader has a servant’s heart. Servant leaders appreciate others’ worth and realize that they are not above any job." Grant relayed that message at the AAR convention in Point Clear and calls it his guiding principle.

Real estate has always been a part of Grant’s life. His family, with deep roots in Dothan, has been in real estate and construction for half a century and he’s now an associate broker for the family’s Century21 James Grant Realty. As a middle schooler, he began helping his family by drawing house plans for his father. He went on to graduate from Auburn University with a degree in building science and came home to work in construction. “At the time, I thought I would be involved in real estate, but not a REALTOR®. Sometimes God leads us in different ways.”

Grant felt a call to teach and spent 20 years teaching architecture and mechanical drawing. His passion for career tech led him to involvement with the Alabama Association for Career Technical Educators where he served as state president and chairman of national fundraising. Grant believes his leadership roles in career tech prepared him to lead AAR. “It was almost like on-the-job training. Many of the issues and challenges are the same, just on a larger scale.”

Involvement with the Alabama Association of REALTORS® came naturally. Attending the state convention with his father and sister was like a family affair. “The Association is like a big family,” Grant explains. “That’s why I selected ‘Foundation Family Future’ as the theme for my term. I’m thankful for our big extended family of REALTORS® and all the things they do for their communities and charities.” As with all families, relationships are important, and Grant’s goal is to see AAR’s membership grow and its relationships with other associations and the Alabama Legislature stronger. Looking ahead, he says paying off the headquarters building is vital to securing AAR’s future, which will enable the Association to put those resources in other areas.

Grant hopes AAR’s upcoming centennial anniversary will underscore the strong foundation built by the leaders who came before him. “The fact that we’ve lasted 100 years is a testament to those who worked hard to establish and build AAR. Our job is to make sure that foundation remains secure for the Association’s future.”