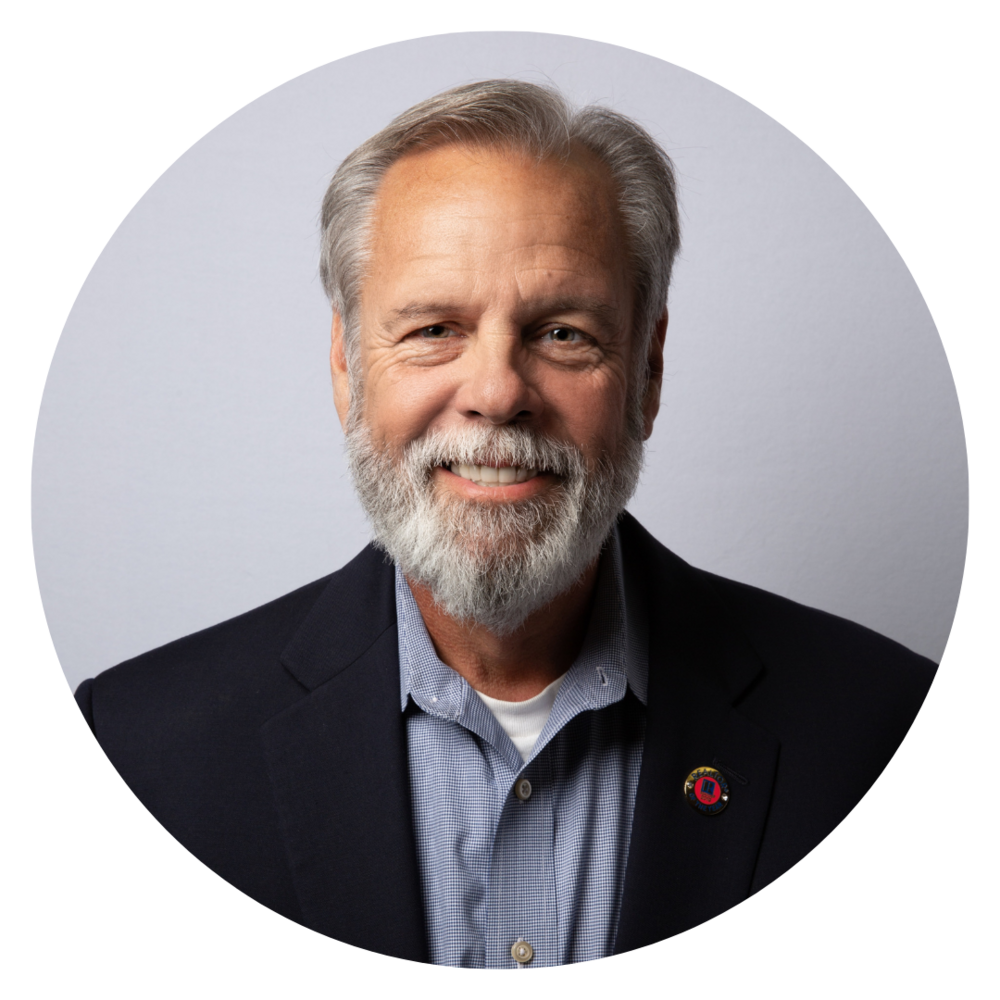 Huntsville REALTOR® Sid Pugh is a servant leader and his commitment to service and leadership was highlighted at the Alabama Association of REALTORS® Annual Meeting in Point Clear last month when Pugh was honored with the David D. Roberts Award. A distinguished Alabama REALTOR®, Roberts served as president of the National Association of REALTORS® in 1985. The award bearing his name recognizes the REALTOR® who has contributed greatly to AAR, NAR, and his local board/association for at least 20 years.  Pugh is broker/owner of The Pugh Group at RE/MAX Alliance.

With a real estate career spanning 41 years, Pugh served as AAR president in 2018 and was Alabama REALTOR® of the Year in 2019.   His involvement in AAR began with service on local association committees and grew to serving on state and national committees. “When I got involved,” Pugh said, “it became natural to do more. I got involved at the national level with NAR’s Federal Financing and Housing Policy Committee which focuses on VA, FHA and Rural Development. As a veteran, I like to do things that help other veterans. Through service on that committee, I had the opportunity to meet Dr. Ben Carson and the director of VA.”

Pugh’s nomination noted his “continual encouragement to other agents, brokers, and our staff. He is recognized as a leader whether in title or not.” The real estate veteran says he continues to coach and train others and attends conventions and seminars. “We want to help agents thrive and be successful,” he said.

“Serving in leadership roles allows you to get to know people around the state and at the national level,” Pugh explained. “That can impact you professionally and personally because of the opportunities that arise from those relationships. But you don’t do it for the money…you do it to serve. I believe you will be blessed by serving others. I think God calls us to serve Him by serving others. God has something He wants me to do each day, and I try to discover what that is each day.”

With a degree in criminal justice, a stint as a police officer, and service in the U.S. Army and Army Reserve, real estate may have seemed an unlikely career choice for Pugh. “I like the idea of being promoted based on what I achieve,” he said, and that drew him to real estate. “I figured most people need to buy a home.” Pugh also credits his dad for nurturing his sales skills. “I always liked selling things. First, as a Boy Scout, I sold doughnuts. The first year, I took orders and sold 17 dozen. The highest salesman sold 24 dozen. The next time, my dad told me not to take orders and to just get 50 dozen. He instructed me to put on my uniform and sell them door-to-door. ‘But always go to the door with two boxes,’ he advised. I won the high sales prize.” Over time, Pugh increased his sales to 300 dozen doughnuts.

Real estate also shaped Pugh’s personal life. “I attended a GRI class in Huntsville,” he recalled. “That’s where I met my wife, who was a local REALTOR®. We just celebrated our 38th anniversary. We’re a team and she is my biggest supporter. Together, we have a combined 84 years of real estate experience.” Pugh’s daughter and one son-in-law are also on the family business team.

Pugh’s personal commitment to servant leadership is also the foundation of his business. “I tell my agents: We don’t sell houses; we develop relationships and solve problems. It’s all about relationships. Everyone talks about success. My measure is not what I achieve, but how many others can we help achieve what they want.”