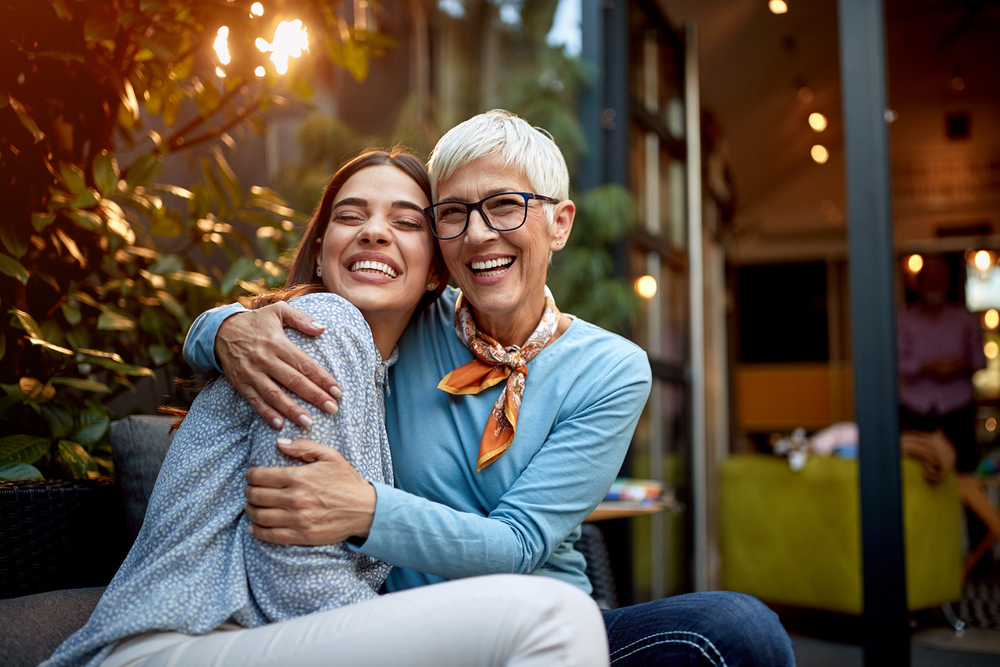 Americans under the age of 30 are on the move. They’re buying, selling, and moving at high rates, largely driven by career changes and the pandemic, according to the new State of Homeownership Report released by Matic, an insurtech platform.

Senior homeowners, on the other hand, are less likely to change their living arrangements or consider refinancing compared with younger adults, the survey shows.

“In 2020, people generally stayed put because of uncertainty and restrictions related to the COVID-19 pandemic,” says Ben Madick, CEO and co-founder of Matic. “In 2021, people started to identify what they wanted and where they wanted to be. Those prioritizing financial stability typically need income security before making a move, especially if they already have housing security. With more remote work opportunities, income security for some now doesn’t have to rely on location.”