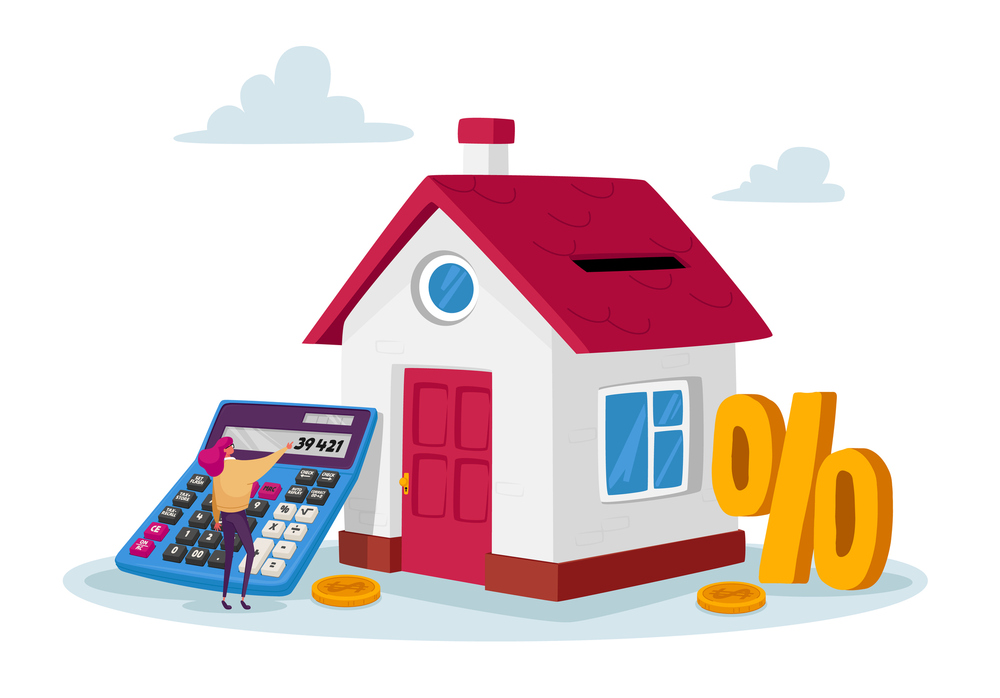 About half of homeowners with a mortgage have a rate under 4%. That is significantly below today’s rates of 5%.

Such enticing rates could incentivize homeowners to stay put in their homes longer. They may not want to give up an ultra-low rate—many of whom may have snatched up a rate over recent years that was below 3%.

A recent analysis by Redfin calls out this “lock-in effect” as one factor that may contribute to a decline in home listings moving forward.

The 30-year fixed-rate mortgage averaged 5% last week, the highest rate in more than a decade, according to Freddie Mac. Since the beginning of the year, mortgage rates have jumped by 1.8 percentage points and added about $400 to the average monthly mortgage payment for a median-priced home, according to the National Association of REALTORS®.

“Higher mortgage rates may already be putting a damper on home listings, but they’re also curbing the insatiable homebuyer demand for these listings,” says Taylor Marr, Redfin’s deputy chief economist. “That slowdown in demand may cause homes to stay on the market longer, in effect giving buyers more options to choose from. Overall, that could mean housing inventory actually gets better, not worse.”

Some early signs of a slowdown in the housing market are already starting to appear. For example, more home sellers are reducing their list prices. The percentage still remains low but the pace is rising. Read more: As Buyers Reel, Sellers May Need to Consider Price Drops

“Rising rates are always a shock at first, but people still have to move,” says Heather Mahmood-Corley, a Redfin real estate professional in Phoenix. “Some sellers will have to adjust their expectations and understand they may not be able to afford the same house they could have two years ago.”

Source: Homeowners May Be Reluctant to Give Up Low Mortgage Rate REALTOR® Magazine (April 20, 2022)