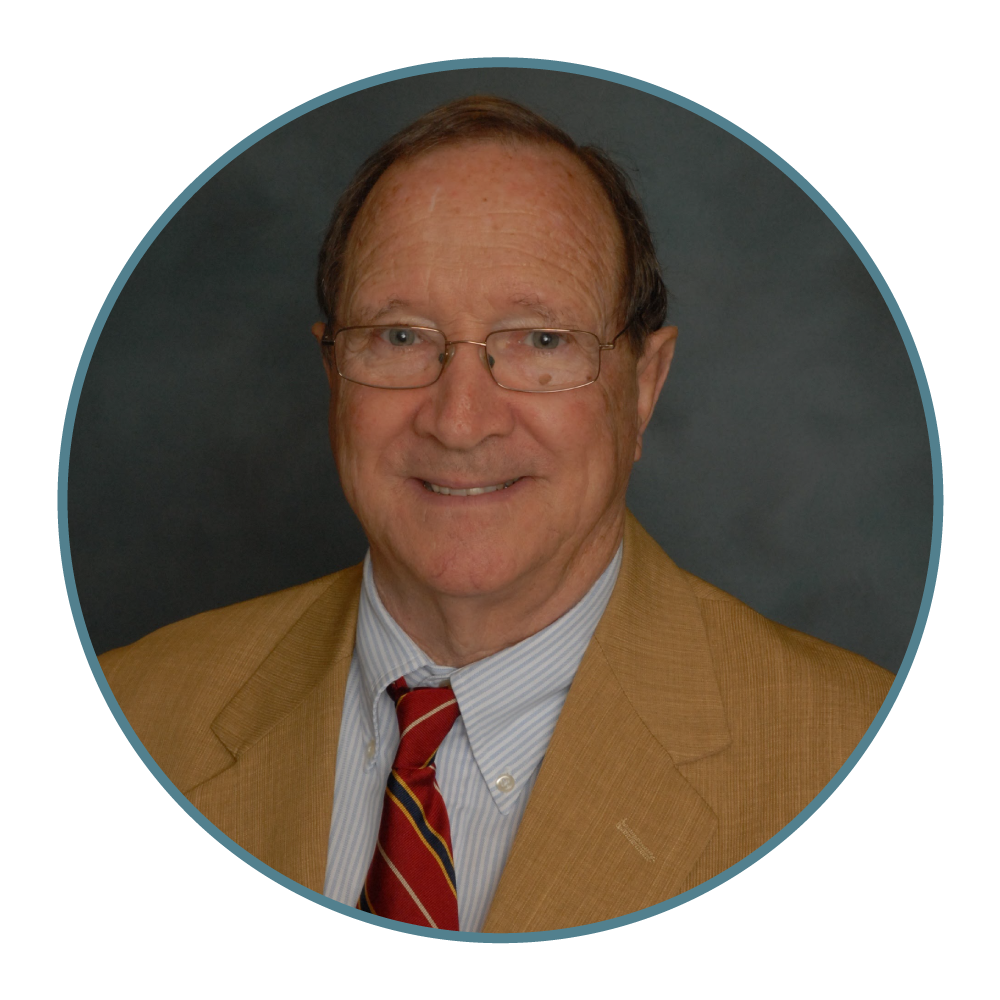 Alabama REALTORS® is saddened to learn of the passing of our friend and Past President, Stephen (Steve) McMillan. Steve served as President of the Alabama Association of REALTORS® in 1981. Our thoughts and prayers are with his family and friends during this time of loss.

Steve started his career as a real estate broker and was an active member of the Association.  After a successful real estate career, Steve went on to be elected to the House of Representatives in Baldwin County, serving more than 40 years.  Some of Representative McMillan’s major accomplishments include working to establish the Fair Ballot Commission and creating the Gulf Shores/Orange Beach Tourism organization leading to the development of The Lodge at Gulf State Park.

Steve is survived by his wife, Gayle, and two sons, Scott (Nicole) and Jason (Diane), and six loving grandchildren. Steve was preceded in death by his daughter, Adreienne.

Steve exemplified what it means to be a servant leader. He will be greatly missed.