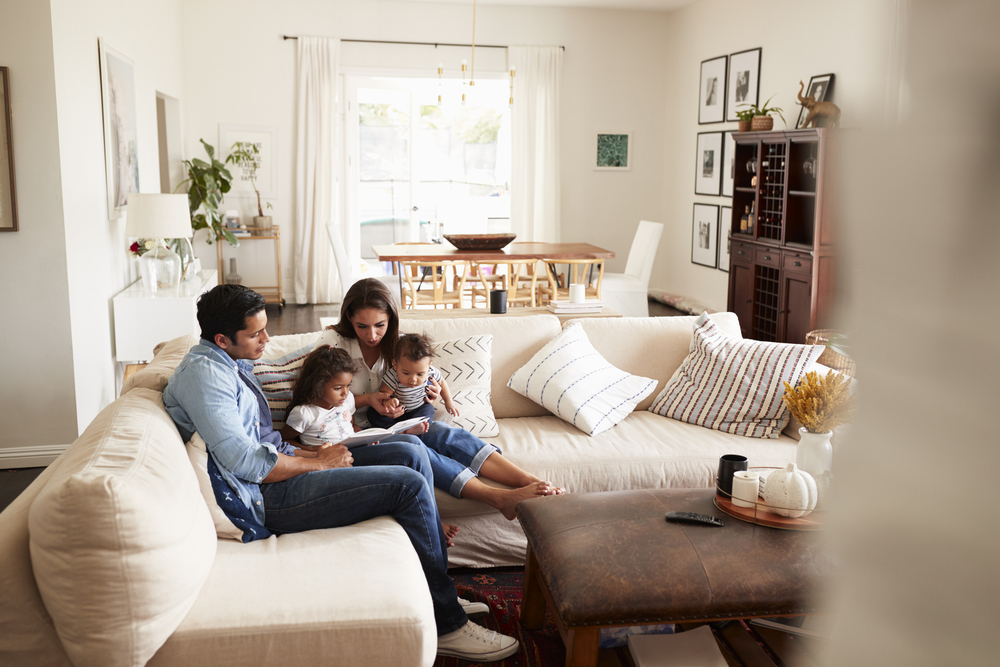 “Homeowners not only invest money in real estate but also time in their communities, schools, churches, civic organizations and governments,” said Alabama Association of REALTORS® President Wes Grant. “There is much more institutional value in homeownership than just a land and dwelling.”

Homeownership increased dramatically throughout the pandemic even though prices and demand were abnormally high. According to the National Association of REALTORS®, Americans today are more likely to own a home than 10 years ago. At the end of 2020, 65.5 percent of Americans were homeowners reaping the financial and social benefits of homeownership. “The net worth of a homeowner was about $300,000 while that of a renter’s was $8,000 in 2021,” says NAR. “The net worth of a typical homeowner is about 40 times the net worth of a renter.” Tax benefits and first-time homebuyer programs add to the financial impact of homeownership.

Alabama’s homebuyers look to REALTORS® for help in achieving their dreams. Especially in a challenging market and an uncertain economy, REALTORS® use their expertise to bring novice homebuyers into their first home and veteran homebuyers to their next.  At the end of the day, the pride of homeownership is evident in the faces at the closing table.