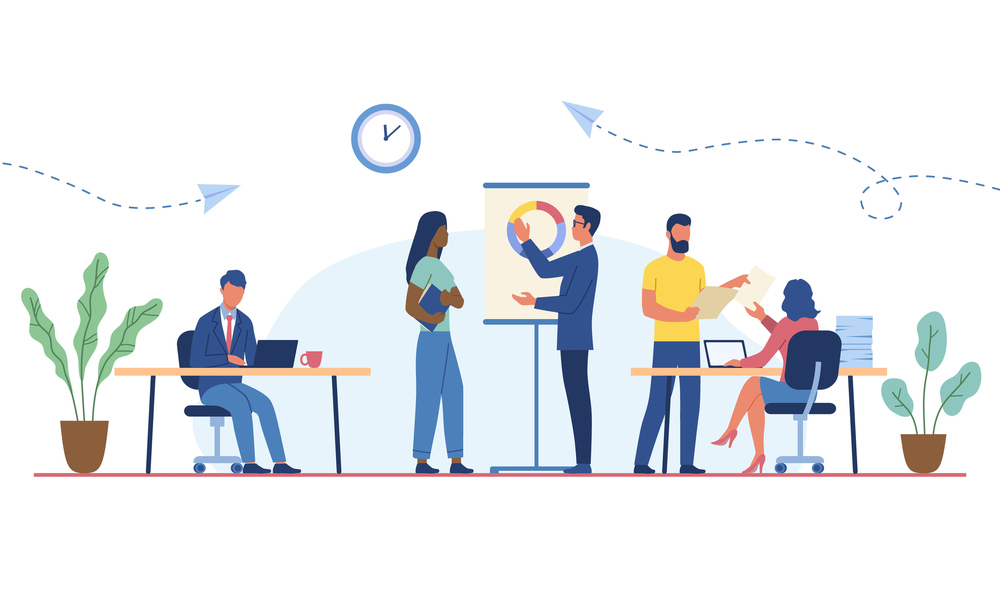 One of the most visible effects of economic development is found in real estate as increased jobs lead to higher demand for owner-occupied homes and rental properties. In 2021, Alabama landed 247 economic development projects with plans to create 10,200 direct new jobs and $7.7 billion in capital investment for communities from Huntsville to Selma, according to the 2021 New and Expanding Industries report from the Alabama Department of Commerce. The projects represent both new companies to Alabama and existing companies announcing expansions. Governor Kay Ivey and Secretary of Commerce Greg Canfield said the $7.7 billion investment total is the second largest in Alabama’s history.

Mega companies have a tremendous impact anywhere they locate. J. M. Smucker last year announced plans to invest $1.1 billion for a new manufacturing and distribution hub with 750 jobs in McCalla, near Birmingham. But smaller companies, like plastics fabricator Plasman, also can create a mega impact for small towns. Plasman announced a $14.3 million investment along with plans to hire 50 workers for its new operation in Fort Payne.

Jobs, of course, are a critical pathway to homeownership; and homeownership is a mainstay of the American dream. To finance a home, most lenders require proof of employment and adequate income. New jobs in a community, offering stable employment and steady income, create a sense of security for people who want to embark on the pathway to homeownership. Then, as demand for homes increases, new housing developments and construction may rise as well. Rental property owners also benefit from new jobs as demand for housing leaves fewer vacancies and competition may lead to higher profits for property owners.

Alabama’s small towns and rural counties often stand on the sidelines as metro areas claim economic development prizes from multi-million-dollar investments and hundreds, even thousands, of jobs. Some have found that, rather than individually competing, they can team together in county and regional partnerships since a large project likely will benefit all the surrounding areas. The Alabama Department of Commerce targeted efforts to assist 20 rural counties resulting in a 2021 win of $1.7 billion in capital investments and 1,638 new and future jobs.

Rural counties and small towns face the old conundrum of the chicken and the egg as they pursue economic development projects, and real estate plays a key role. Quality of life is one factor considered by companies as they select a site for investment. They often move executives and managers to a new location and where they can live is important. Many small towns in Alabama lack modern new and existing homes attractive to middle- and upper-level managers and executives because there is little demand. But real estate developers are not likely to build those homes until there is demand. Imagine a large company with 20 or more executive/management staff choosing a small town with few housing options. Fortunately, in the case of large enterprises there can be enough intervening time between announcement and opening for houses to be built.

Those high-number job announcements may be enviable, but the ensuing growth sometimes taxes the ability of local governments to provide infrastructure, services, and schools. Huntsville is a good example. As a center for technology and space, Huntsville attracts high-paying, high-tech jobs and lots of them. According to a story by Huntsville’s WAAY-TV, “City planners have said it will take years for the housing market to start meeting the demand.” Companies like Google and Mazda Toyota Manufacturing bring new people to the greater Huntsville area and they need homes.

"There's just not enough built housing on the ground right now to satisfy the demand that is here and coming," said Dennis Masden, manager of Urban and Long-Range Planning. Home prices haven’t seen a downturn in the Huntsville area. A recent al.com article cited U.S. News and World Report’s ranking of Huntsville as the best place to live in the country with one factor being housing affordability. A Huntsville Area Association of Realtors® report cited the average 2021 home price at more than $321,000, an increase of 16 percent over 2020 and a 66 percent increase from 2012.

Baldwin County gained nearly 50,000 residents between the 2010 and 2020 census counts making it the fastest growing county in Alabama and the seventh fastest growing in the U.S.  Volume builders race to meet housing demand by developing subdivisions on former farmland. Developers in cities and nearby unincorporated areas face opposition from residents who want to call a timeout on development because of concerns with increased traffic and infrastructure demands.