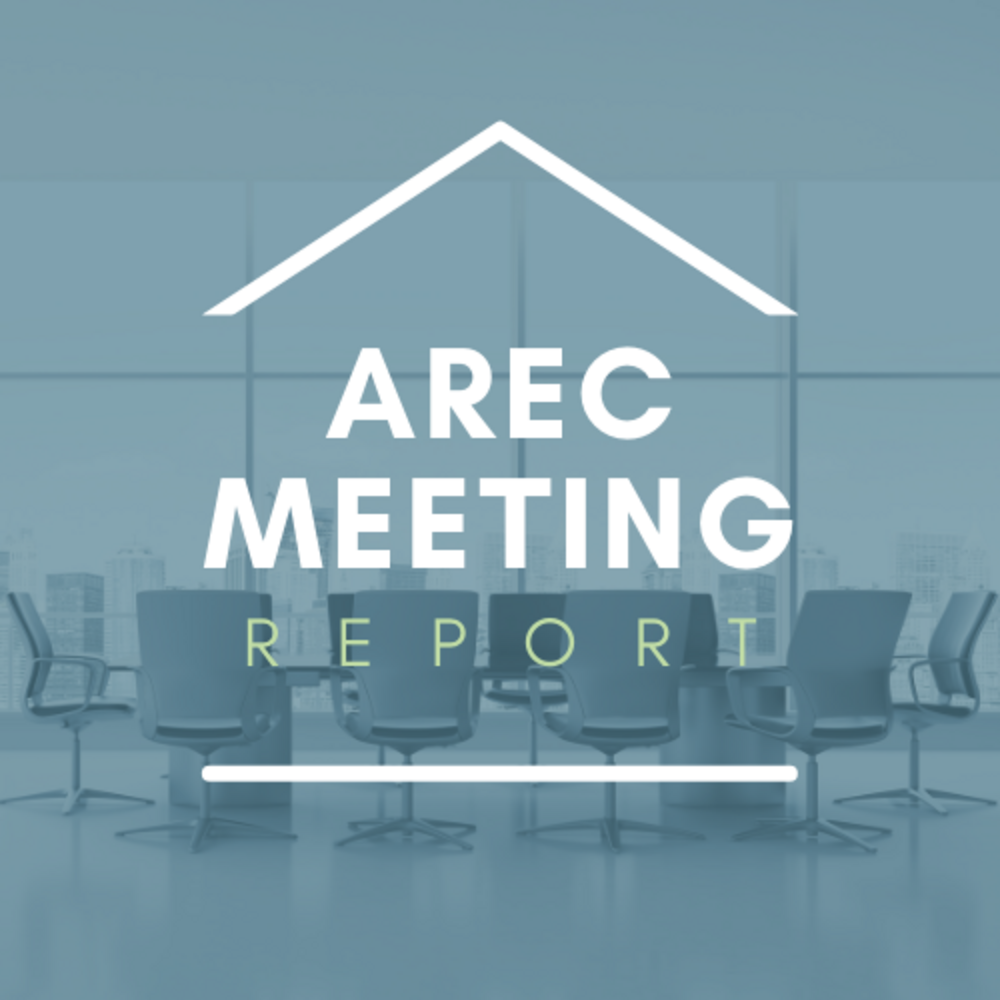 The Alabama Real Estate Commission (AREC) gathered for its monthly meeting last week on August 18. Except for Ms. Joyce Harris who was out on an anticipated absence, all Commissioners were present. The agenda included the typical items as well as a public hearing on a proposed rule amendment, although one of the complaints is worth reading about. Learn more below.

Following state law guidelines, a public hearing was held on a proposed rule amendment. The change to Rule 790-x-2-.07 would increase the qualification standards for pre- and post-license instructors, including an increased emphasis on teaching experience over real estate and related experience, adding a mandatory orientation for new instructors and a test following orientation. To review the proposal, click here. Written comments can be sent to AREC at 1201 Carmichael Way, Montgomery AL 36106 by September 9.

While relatively light in number, the hearings and deliberations were lengthy. Commissioners heard two complaints, two applications for a determination on licensing eligibility, one application for a salesperson’s temporary license, one request to hold a license after prior revocation, and one request for a home operation due to hardship.

One of the complaints was intriguing. In that case, a listing broker, who was an owner of the listed property, was found not guilty for failing to disclose to the buyer that the property had been purchased at a foreclosure sale and the possibility of a right of redemption. As a reminder, the right of redemption on homesteads is 1 year or 6 months depending on if the mortgage is dated before or after January 1, 2016. While deliberations were held in executive session, the Commissioners’ lines of questioning focused on several topics. First, how the contract provided time to the seller to remove clouds on title, and that the buyer did not allow the seller time to remove the cloud but instead asked for the contract to be terminated. Also, the property was not listed until 8 months after the sale, and the closing agent did not notify the parties of the possible cloud on title until the day of closing. Commissioners voted 5-2 that the listing broker was not guilty of negligence or incompetence.

Some best practices can be gleaned from the case. One, when a broker or agent sells property he or she owns, the rules still apply and can be more stringent. Typically a normal seller has no duty to disclose the foreclosure sale (just a duty to provide a clear title if giving a warranty deed), but an agent/owner might. For real estate professionals, it is important to notify potential buyers of the right of redemption, even if representing a non-licensed owner. While the Commission held the respondent not guilty, other facts may have swayed the vote the other way. Two, verify the date of the foreclosure sale and the date on the mortgage, and when in doubt about whether a right of redemption exists, provide notice.

The next meeting of the Commission will take place in Montgomery on September 22 at 9 am. Commissioners finalized plans to hold the October meeting in Mobile at the University of South Alabama’s Faculty Club on the 13th. You can watch AREC meetings live from the website here.