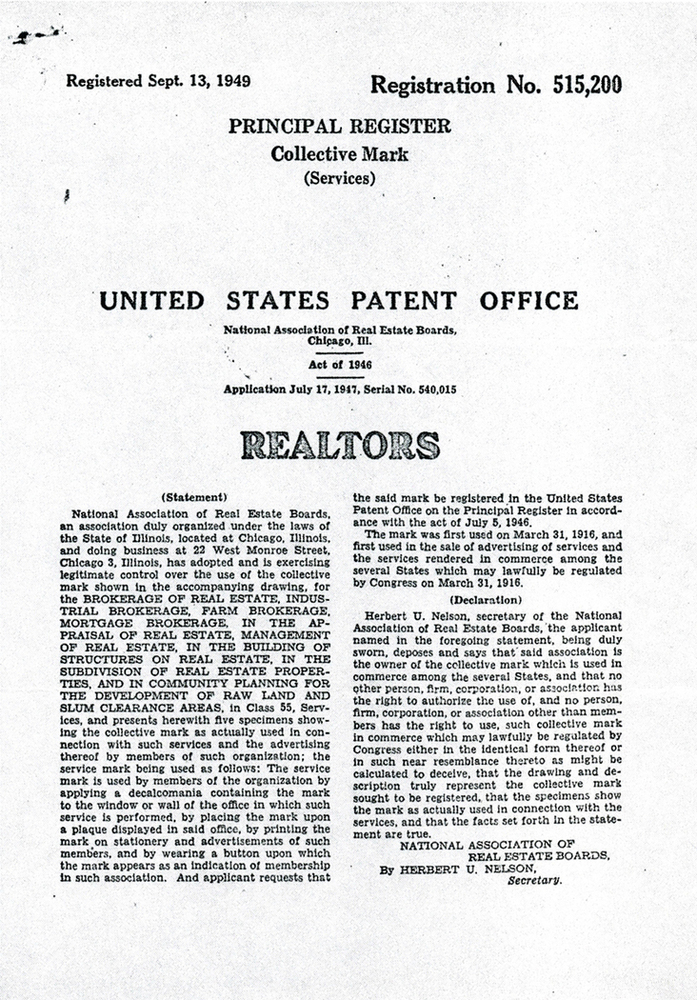 Nearly 20 years after its inaugural convention, members of the Alabama Association of Realtors gathered at Birmingham’s Julia Tutwiler Hotel for their annual meeting.  REALTORS® had endured a decade of virtually zero housing growth beginning in the 1930s.  Homeownership in 1940 was at a century low of 43.6 percent following a 90 percent drop in the construction of new homes during the Great Depression.

World War II was in full swing.  In 1942, the War Production Board issued an order halting all home construction that was unrelated to the war.  During World War II, the focus of home building was on housing for workers who were involved in the war effort.

When the war ended in 1945 and the order was rescinded, America’s building boom commenced aided by the G.I. Bill of Rights.  Among the needs addressed by the bill was affordable housing through government-backed fixed-rate mortgages that required little or no down payment.  By the end of the decade more than 2 million veterans became homeowners.   President Franklin Roosevelt proclaimed, “A nation of homeowners, of people who won a real share in their own land, is unconquerable."

Where these new homes were built had a tremendous impact on Americans’ lifestyles. The government’s loan program favored new construction which led veterans and their growing families to suburbs where land was cheap and living conditions were inviting.  New communities meant new schools, churches and businesses.   “In 1946,” says the Daily Beast, “a newly constructed six-room home in the suburbs came with a price tag of around $5,150. Thanks to government-backed mortgages, the typical down payment was roughly $550 with a monthly mortgage payment of $29 and change, paid over a period of 25 years."