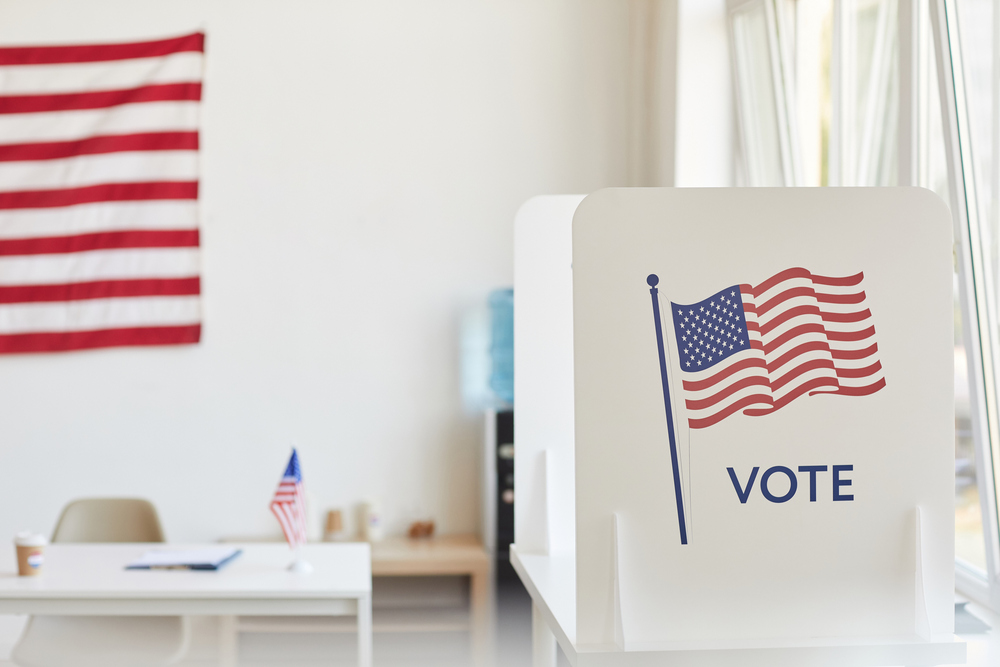 With the 2022 general election cycle now complete, here is a look at the state’s election results. The Alabama Association of REALTORS® Political Action Committee (ARPAC) engaged in 159 races in the general election across the state, winning 157 of those races for a 99% success rate. Mirroring AAR’s advocacy policies, ARPAC endorsed candidates with a strong commitment to home ownership, private property rights, and economic growth and development.

Overall, unofficial voter turnout in Alabama was relatively low at around 38.5%, which was expected for a mid-term election. The presence of Libertarian candidates in a number of races for the first time in several decades ultimately was not a factor. At the top of the ballot, the Republican candidates were successful in each statewide race. Governor Kay Ivey (R) won reelection with 67% of the vote; Lieutenant Governor Will Ainsworth (R), Treasurer Young Boozer (R), Auditor Andrew Sorrell (R), and Agriculture Commissioner Rick Pate (R) were the highest vote getters in contested statewide races with each winning 84% of the vote respectively. Attorney General Steve Marshall (R) won with 68% of the vote. Greg Cook (R) won the race for Alabama Supreme Court Place 5 with 67% of the vote. Wes Allen (R) won the race for Secretary of State with just under 67% of the vote. In federal races, Katie Britt (R) won with 66% of the vote to become the first female elected by Alabama to the U.S. Senate, and in the race for the Alabama 5th Congressional District, Republican Dale Strong (R) won by 67% against both a Democrat and Libertarian candidate.

All of the statewide constitutional amendments on the ballot passed.

Thank you to all of our members who voted and considered ARPAC endorsed candidates this election cycle!