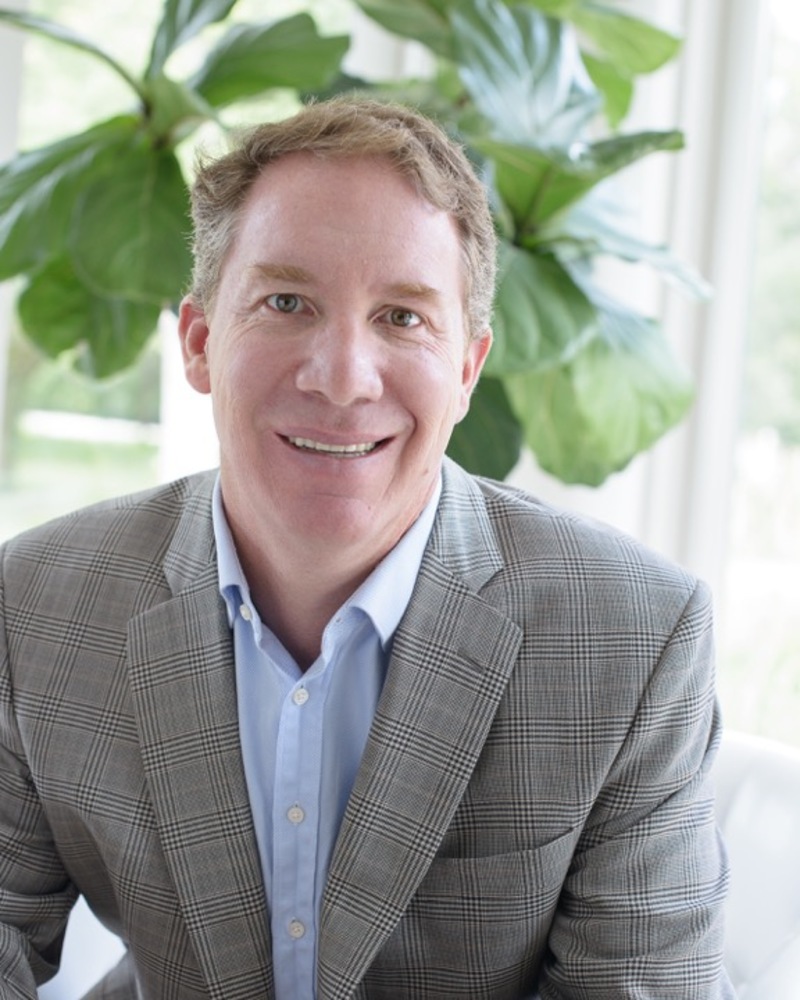 Morgan Ashurst, Treasurer for the 2018 Alabama REALTORS® Executive Committee, says real estate is in his blood. Growing up, he frequented jobs sites, developments and open houses with this family, who has been in the industry since the 1970’s. From an early age, Morgan got a feel for the real estate process from the start all the way to the close.

Before joining his family’s real estate business, Morgan moved to New York to pursue a career on Wall Street for several years after graduating from Auburn University. Morgan eventually returned to his hometown in Fairhope where he earned his real estate license in 2002 and his broker’s license in 2007. Morgan now owns Ashurst Niemeyer with his mother, Judy Niemeyer.

“Alabama REALTORS® has made great strides in moving the association forward,” Morgan said. “I am looking forward to working with the executive committee team to continuing those goals.”

Morgan is married to his wife Allison and they have three kids, Scarlett(9), Hugh(7) and Julia(4). His favorite verse is Proverbs 27:17 “Iron sharpens Iron, As one person sharpens another.”