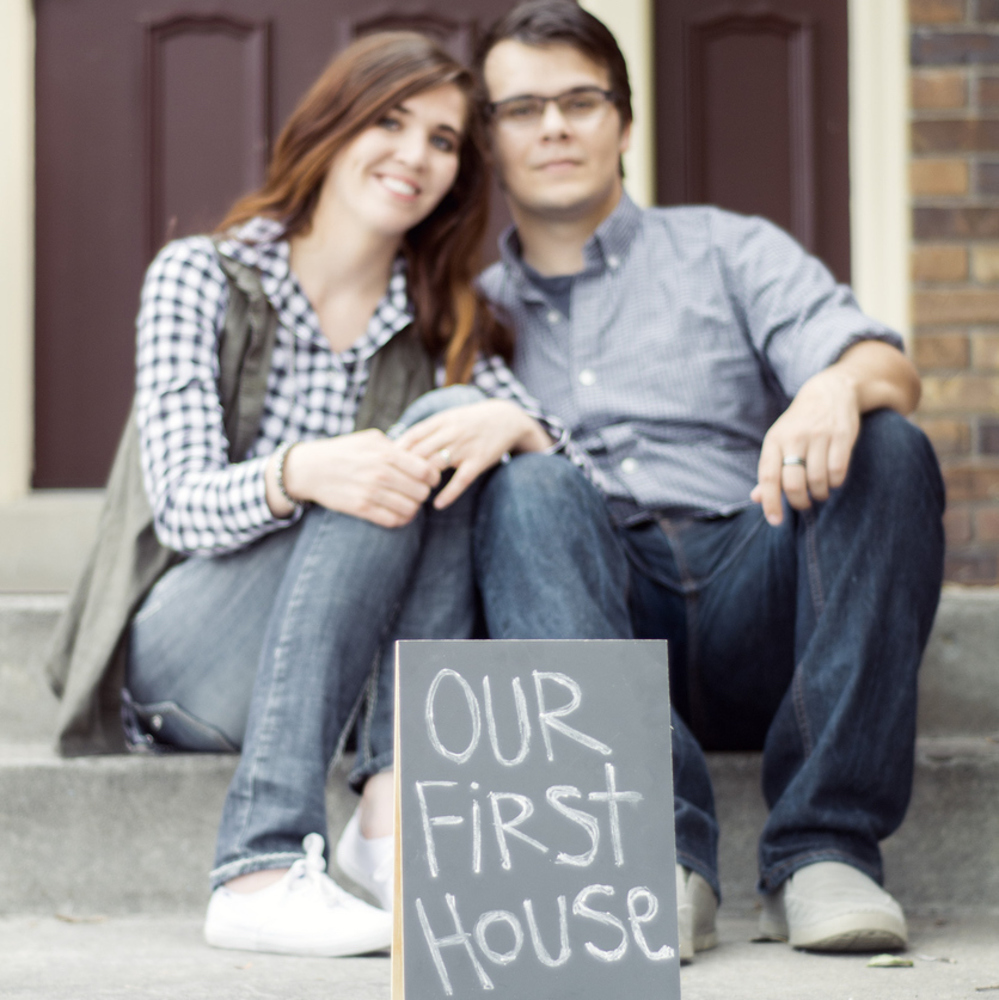 As millennials buy homes in greater numbers, new wrinkles are emerging in an age-old process. Gone are the days of popping a champagne cork once the purchase and mortgage forms are signed. Today, more first-time buyers rush to share their newfound status as homeowners across social media.

That has led some to craft elaborate photo shoots in or outside a first home. These often feature props such as “First Home” signs or heart-shaped hand poses around new keys. Others are captured dancing in their bedrooms or giving piggyback rides through the front door.

Real-estate agents are taking note, and playing along. People 36 and younger, or the millennial generation, were the largest group of home buyers, at 34%, from July 2015 until June 2016, according to a National Association of REALTORS® report. And roughly two-thirds of those buyers were also rookies, according to the March report, the most recent generational data available.

However people react to the pictures, real-estate agents have discovered they are good for business. Corey Maurice Gilmore, an associate broker at Capstone Realty in Huntsville, Ala., said social media has a “huge role” with first-time home buyers he works with.

“It’s kind of like a domino effect: I see a lot of people, a lot of circles of friends, buy houses around the same period of time...because they are seeing their friends make home purchases,” he said.

He’s also learned some new tricks of the trade. More than a year ago, Mr. Gilmore photographed a couple who bought a house in Madison, Ala. The wife quickly texted him: “I hate those pictures,” she wrote, begging him not to post them on Facebook. Mr. Gilmore said he now takes at least 10 pictures of new home buyers, making sure they will have plenty to choose from.