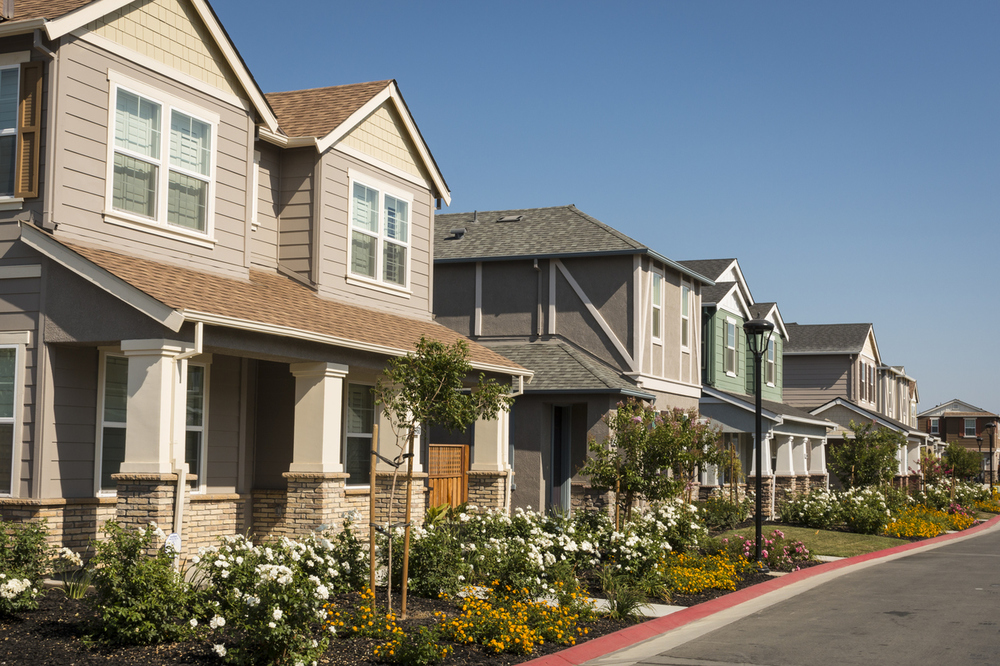 Baby boomers and millennials, the two largest generations of Americans, often clash on the environment, social consciousness and politics.

Boomers, it seems, want to downsize at the same time their children and grandchildren are trying to buy their first homes.

With both generations vying for what is a limited inventory on the market, the result is high demand that has sellers receiving multiple bids – sometimes above list price – and the losing bidders walking away dazed, deposit check in hand.

According to the Pew Research Center, in 2016 the millennial population surpassed the number of baby boomers as the largest generation in the U.S., totaling 79.8 million between 18 and 35. Millennials also comprise the largest group of homebuyers (34 percent), according to the National Association of Realtors, based in Washington, D.C.

While boomers – ages 53 to 71 – still account for the largest number of households in the U.S., that will change as millennials increasingly enter the market.

According to a Joint Center for Housing Studies of Harvard University study, millennials in their 20s and 30s now search for starter homes. On the opposite side of the aging spectrum, baby boomers will be looking for retirement homes and smaller single-family homes as they downsize.

Some observers believe the changing needs of millennials and baby boomers will drive the housing market through the roof in the next 10 years.

“It’s a matter of location choice,” he said. “Millennial homebuyers are likely to value convenience more than space, the ability to be near desirable locations, in many cases more urban areas, over having a backyard. … As a result, that’s going to curtail location choice."

“That is going to drive how housing prices evolve,” he said. “And that’s also going to depend on how it is that the most desired metropolitan areas deal with zoning regulations as demand increases to live in those areas.”

“We actually don’t see as much of a downsize for the baby boomers as we used to,” said Jessica Lautz of the National Association of REALTORS®. “Our baby boomers are typically buying a space that’s a little bit smaller than what they had in the past."

“What they do downsize on is price, and also buying a newer home than they are moving from. When they downsize on price is really when you start impacting the low inventory because millennials and boomers who are downsizing on price would be competing for a similar type of property.”

According to Lautz, the most popular home for all generations is a single-family, detached home with about 1,800 square feet in a small town or rural area.