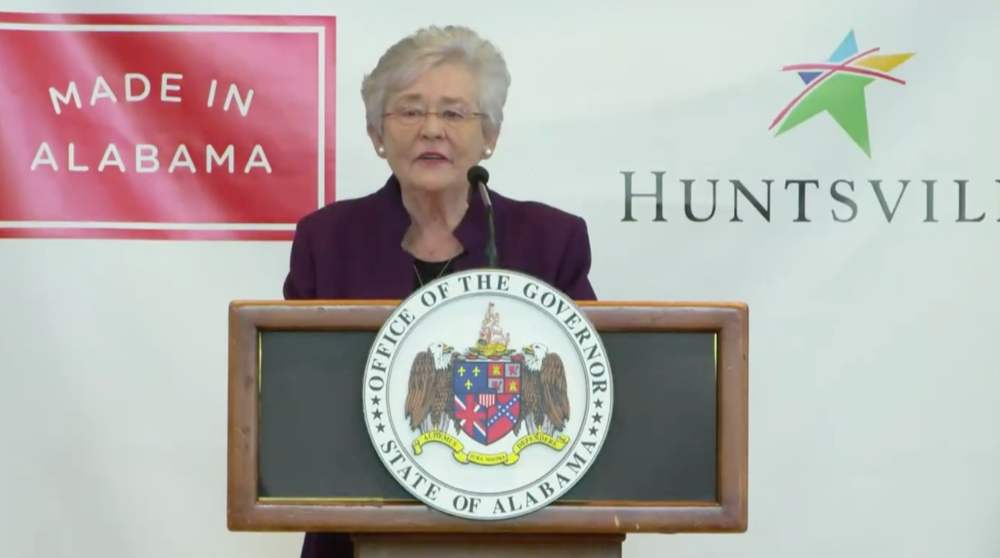 Governor Kay Ivey announced Wednesday, January 10, during a press conference in Montgomery that Alabama will be home to the new $1.6 billion Toyota and Mazda automotive plant in Limestone County. The plant will bring 4,000 jobs at an average salary of $50,000. Production is set to begin in 2021. The plant will manufacture the Toyota Corolla and Mazda crossover vehicles.

”Today’s announcement marks an expansion of Toyota’s presence in Alabama and marks Mazda’s very first production facility in North America. We are honored. Alabama is truly honored to have been chosen for this project. Having been selected is a testament to our work force, the people of our state, and the quality of our work force,” said Governor Ivey.

United States Senator Richard Shelby said, “Today’s announcement speaks volumes about the capabilities and effectiveness of our state’s skilled workforce, highlighting the continued truth that Alabama is open for business.”

“This exciting investment in North Alabama not only comes with 4,000 new direct jobs, but also an economic impact that will be felt across the state for many years to come,” said Congresswoman Martha Roby.

Alabama State Senator Holtzclaw, District 2, confirmed the news on Twitter yesterday saying, “Well, looks like the cat is out of the bag on this one! Game Changer for our area with a HUGE announcement = 4,000 Jobs! Toyota-Mazda plant coming to Limestone County Alabama!”

Following Governor Ivey's announcement, Toyota and Mazda both posted the news on Twitter.

According to CNN Money, Toyota and Mazda announced a new business partnership in August 2017. The plan to build the new manufacturing plant in the United States was announced shortly thereafter. President Donald Trump praised the news on Twitter saying, “Toyota & Mazda to build a new $1.6B plant here in the U.S.A. and create 4K new American jobs. A great investment in American manufacturing!”