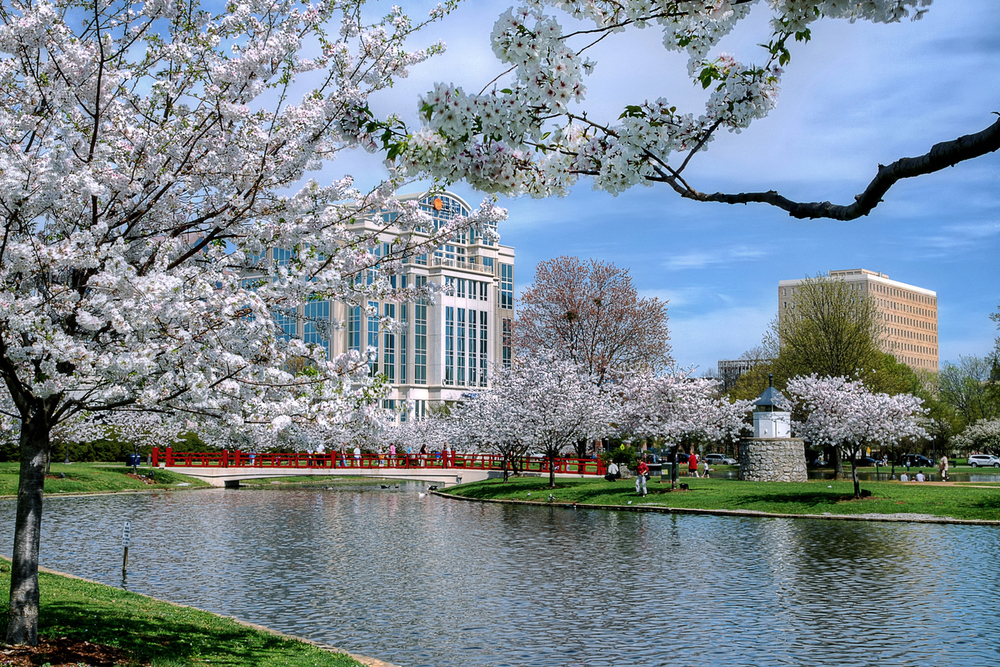 San Francisco, Seattle, and New York may be the most famous tech hubs in America, but they certainly aren’t the only players in the game. As those big cities have become more expensive and saturated, it's become that much more difficult for startups to launch and stand out. Savvy entrepreneurs have taken note, realizing it’s often smarter to choose a different — read: more affordable and inclusive — place to turn your dream into the next world-changing company.

A new wave of up-and-coming, mid-sized cities have been building tech economies of their own, in their own style, as they vie to bring new jobs, more residents, and innovative energy to town. We scoured the country looking for the cities shining the brightest, rounding up the top five regions that have become tech magnets with no signs of slowing down.

For a lot of cities, investing in a tech economy is a relatively new concept, but the Northern Alabama city of Huntsville has been focusing on innovation since the 1950s, when NASA built up operations there. The city has built on its legacy as it moved into the 21st century with concerted efforts to help start-ups flourish with helpful resources like The Foundry, an incubator in downtown Huntsville. In 2017, Huntsville was named the number one fastest-growing tech city by ZipRecruiter and currently has the third most technical workforce in the country, according to Bloomberg. The state’s most populous city, Birmingham, has also received a lot of attention for its recent growth in the tech sector. Through the work of Velocity Accelerator, the Innovation Depot, and others, the city has seen successful start-ups launch, such as grocery delivery service Shipt, and Daxko, software for health and wellness organizations.