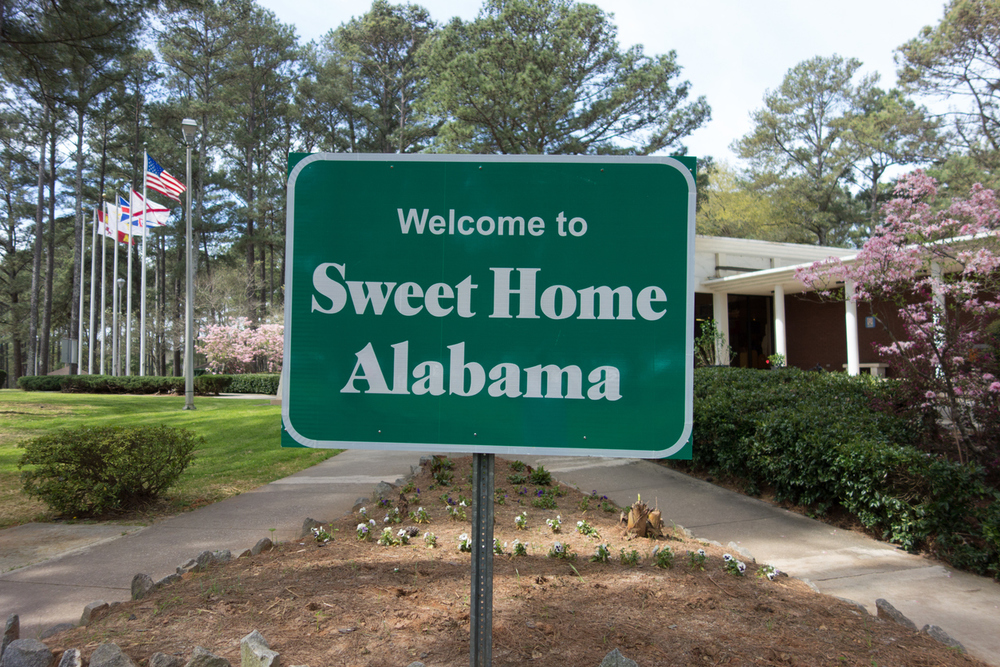 Although most counties around Alabama lost residents during the past seven years, the state’s overall population ticked up slightly. Populations in 22 of the 67 counties grew from 2010-17, while some were stagnant and the majority declined.

Alabama’s population grew by 2 percent during that period, according to data released this past week by the Census Bureau. The state added 95,011 people to bring the population to 4.87 million.

That growth mostly is thanks to a handful of counties that saw large spikes in population.

Here are the 15 fastest growing counties in Alabama: