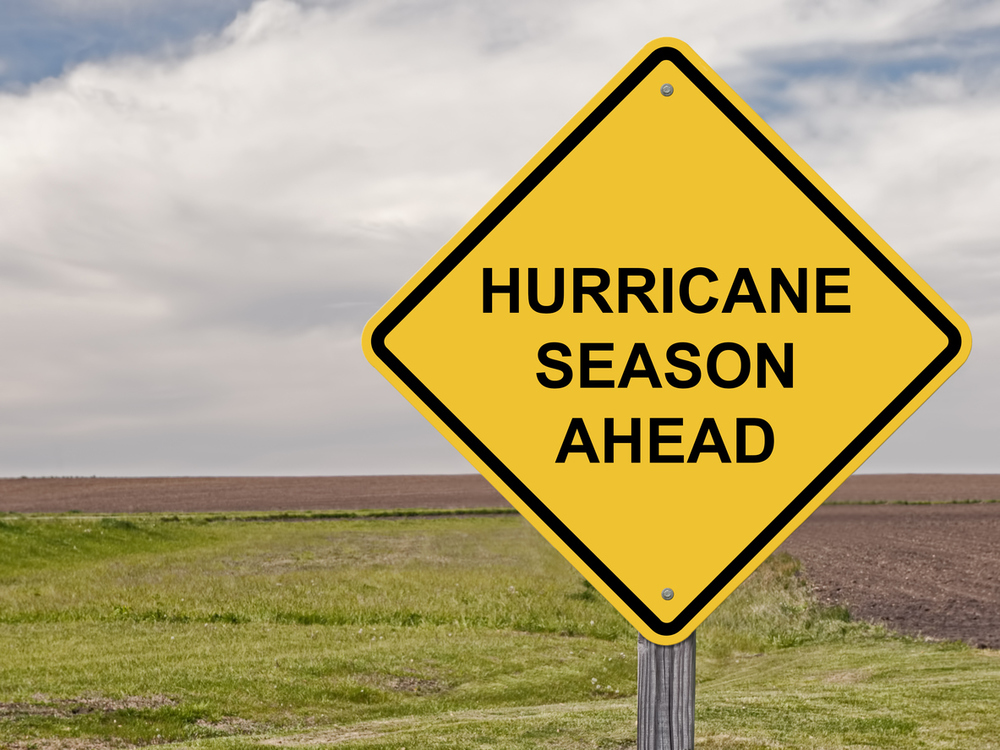 AccuWeather reports after a devastating hurricane season for the United States in 2017, forecasters are predicting a near normal to slightly above-normal year with between 12 to 15 tropical storms.

“Last year we had 17 tropical storms. This year may not be quite as active, but still probably normal to slightly above normal,” AccuWeather Atlantic Hurricane Expert Dan Kottlowski said.

Similar to last year, sea surface temperatures are expected to remain warmer than normal across most of the basin and normal to above normal over the main developmental region, where more than 85 percent of all tropical storms form.

“Right now, we are in a weakening La Niña pattern, but the climate pattern is expected to go into what’s called a neutral pattern, which promotes near-normal wind shear,” Kottlowski said.

This should limit tropical development.

“The thing that’s causing the balance to tip in one direction [this year] is that sea surface temperatures are warmer than normal,” he said.

While last year brought six impacts to the United States, including Puerto Rico and the Virgin Islands, this year is more likely to result in three or four.

“This season may not [bring] as many impacts, but I’m almost afraid to tell people this because it only takes one big storm to hit you to cause massive damage,” Kottlowski said.

“We saw that from Harvey, Irma and Maria last year. If all we had was just another Irma or Harvey, that would be more than enough to cause catastrophic damage for any coastal community.”

According to Kottlowski, conditions are ripe for early season development in the Gulf of Mexico due the warm water already in place in that part of the Atlantic basin.

As for the rest of the season, historical records and the projected pattern suggest the area from Houston to Florida and up through the Outer Banks of North Carolina will be more favorable for direct impacts from tropical storms and hurricanes.

“Anywhere else along the coast, everybody should still be vigilant and prepare for a possible direct impact,” Kottlowski said.

“You should have a hurricane plan in action. In other words: If you had to evacuate, what would you take with you? And if you were staying home, how would you deal with a storm that may knock your power out, may knock your water service out,” he said.

“You want to prepare for the worst case scenario – that’s called having a hurricane plan. And the government and local officials do have guidelines on how to create such a plan depending on where you live.”