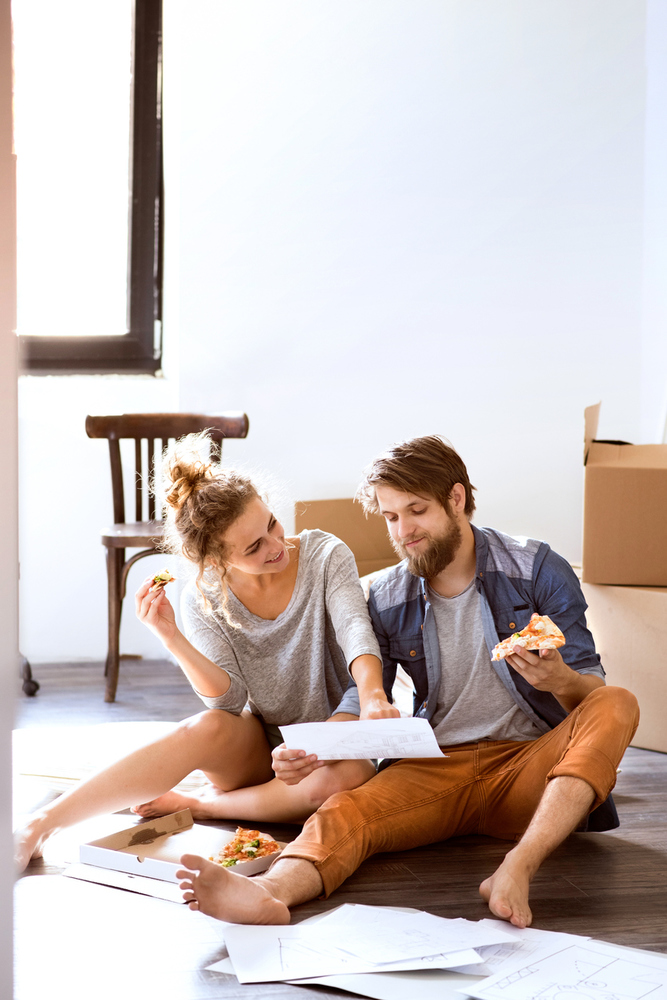 With each passing year, we get closer and closer to welcoming a new generation to the housing market. After years of talking about millennials, the attention is switching to Generation Z—sometimes called “iGen”—as it begins to play a role in real estate.

As Generation Z settles into its homebuying years, agents should take the time to understand this demographic, including its demands and preferences, in preparation for selling its members houses in the near future.

Gen Z is the largest generation. Generation Z already accounts for about 21 percent of the U.S. population—64 million people—and by 2020, this group is expected to outnumber millennials by nearly 1 million people, according to the U.S. Census.

Gen Z wants to buy houses. Though the majority of Gen Z’s members still live at home with their parents, they still have dreams of becoming homeowners. Better Homes and Gardens Real Estate found that 97 percent of Generation Z believe that they will own a home in the future, and 82 percent indicate that homeownership is the most important factor in achieving the American dream.

Gen Z wants to work with an agent. When asked about whether or not they would work with a real estate professional when they purchase a home, Generation Z’s answer was a resounding yes. According to BHGRE, 81 percent of Gen Zers believe they will work with a real estate agent during the home purchase process. Even though they will most likely begin their search online, Gen Zers believe that it is important to have a professional at their side. "Real estate websites might not be as accurate as an expert’s opinion, and you are spending too much money on a house to not have accurate information," said a 12-year-old panelist named Thomas at the 2016 REALTORS® Conference & Expo.

Gen Z is connected. Gen Z was born into a connected, internet-ready era, and they don’t remember a time before smartphones, apps, and social media. Gen Z is mobile-first and expects brands to be as well. Its members keep close-knit social media circles, and 73 percent say texting or chatting is their primary mobile activity, according to a report from the IBM Institute for Business Value.

Gen Z wants to live near work. The oldest members of Generation Z choose proximity to work over living in the most desirable neighborhoods. According to the National Apartment Association, they may also seek out co-working spaces or maker’s rooms, as this generation is coming of age in the gig economy where entrepreneurship is high.

What It Means for Agents

Gen Z will look to referrals from family and friends to find a trusted agent during the homebuying process. Expanding your referral network will be equally important to maintaining an active online presence, as Gen Z will still turn to the internet during the initial home search process.

Consider expanding your communication methods to connect with your Gen Z home buyers. While Gen Z uses texting and instant messaging to communicate, they prefer to move digital conversation into face-to-face interactions, according to Ryan Jenkins for Inc.com. Jenkins says that Gen Z is also going to explore more virtual face-to-face platforms, such as Skype, Zoom.us, and FaceTime, where full sight, sound, and motion can enhance their communications.

Just as millennials threw out preconceived notions about generational purchase habits, behaviors, and expectations, Generation Z is poised to disrupt the norm even more significantly. This digitally native generation appears to have firm ideas about securing their own future through homeownership, but it will take more than traditional techniques to catch their eye in the real estate landscape.