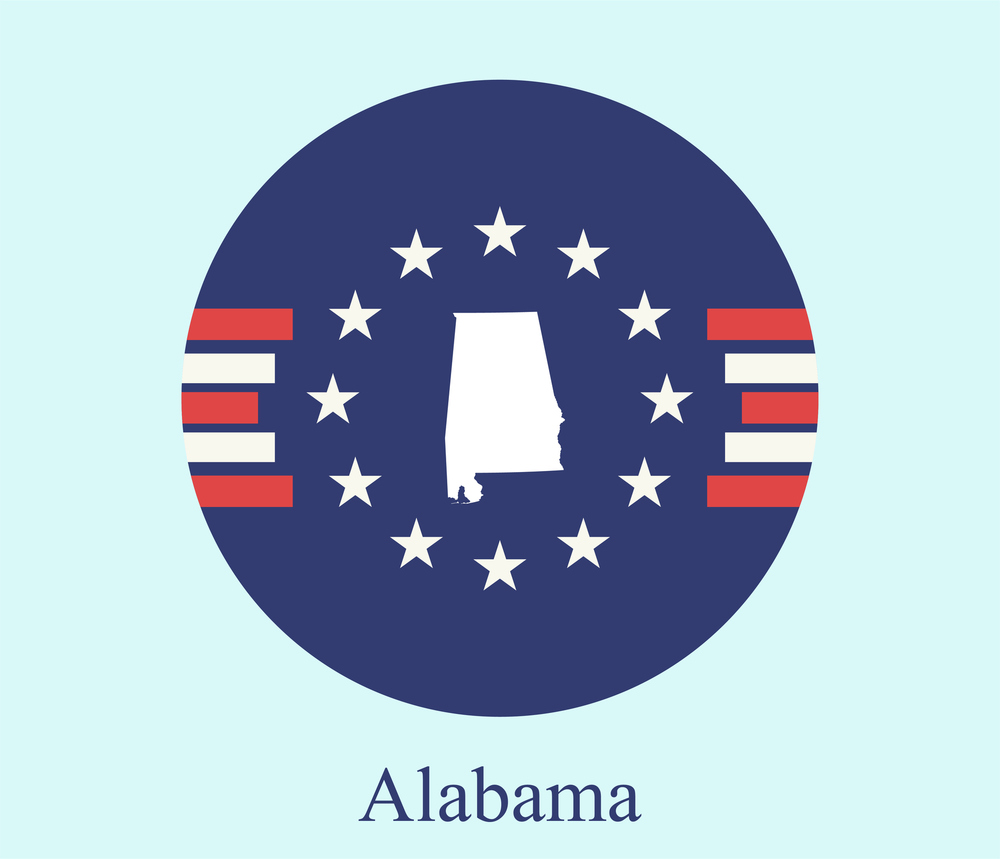 Here are some details on five states from the “2018 Best & Worst States For Business” survey that should interest readers of Chief Executive.

The complete listing for the Best and Worst States for Business can be found here.

Texas has lots of advantages, and one of the biggest reasons it may stay No. 1 perpetually in the Chief Executive survey is something that will never change: its location. “That’s not talked about much, but from DFW airport you can fly almost anywhere non-stop, and that’s a terrific advantage for a national company like us,” says Don Daseke, CEO of Daseke, which owns flatbed trucking companies across the U.S. Plus, notes economic development consultant Dennis Cuneo, Texas “borders Mexico, so it gets all that NAFTA trade. Florida is becoming the [trade] gateway to South America, but the biggest trade flows are in NAFTA— and Texas is right in the middle of that.”

Florida has had trouble unseating Texas as No. 1, but the Orlando area is leading the charge with a flourishing advanced manufacturing sector, based on being at the center of a nexus of colleges and universities and tapping the expertise of engineers from the nearby “Space Coast” around Cape Canaveral on the Atlantic Ocean. “Orlando has one of the highest concentrations of optics engineers and [others] that we have in the company,” says Austin Russell, CEO of Luminar Technologies, a leading provider of radar systems carmakers are using for autonomous driving. “People from the defense industry who were building missiles to take lives—we’re bringing them in to save lives.”

CEOs have come to rely on Indiana as the business-friendly center of the industrial Midwest, thanks to a corporate income tax rate on its way to falling below 5 percent by 2021, reasonable regulations, right to work, global-caliber talent, a growing workforce—and affordable costs. Then there’s the the state’s plan to become a digital hub by investing $100 million a year for the next decade in innovation and entrepreneurship programs in schools and businesses. “Every unit of state government has an eye on making sure we’re a business-friendly state,” says Indiana Secretary of Commerce Jim Schellinger. “We’re turning over every stone.”

Colorado shot up five places to No. 8 as more CEOs grow to appreciate the vibe there: It ranked No. 1 in living environment in the 2018 Chief Executive survey. And the state is becoming a leading cluster for digital businesses. Recondo Technology, which writes cloud-based healthcare software, is part of the state’s “health innovation ecosystem” that includes a regional cluster of startups, tech companies and major healthcare organizations. “That has made Colorado a healthtech powerhouse,” says Jay Deady, CEO of the Denver-area company. “And we’re taking full advantage of the talented labor pool and positive economic outlook.”

Alabama climbed two spots this year, to No. 17, with an ever-expanding cast of automaker and suppliers, including a planned Toyota-Mazda plant in Huntsville, where aerospace manufacturers loom large. Improving quality of life in cities like Birmingham, where millennials are migrating to enjoy the low cost of living, helped too. “We’re going to open a marketing office in Birmingham for just that reason, to attract more skilled workers,” says David Heacock, CEO of FilterBuy, a Talladega, Alabama-based manufacturer and marketer of air filters. “There’s a lot more good going on in Alabama than the state gets credit for."