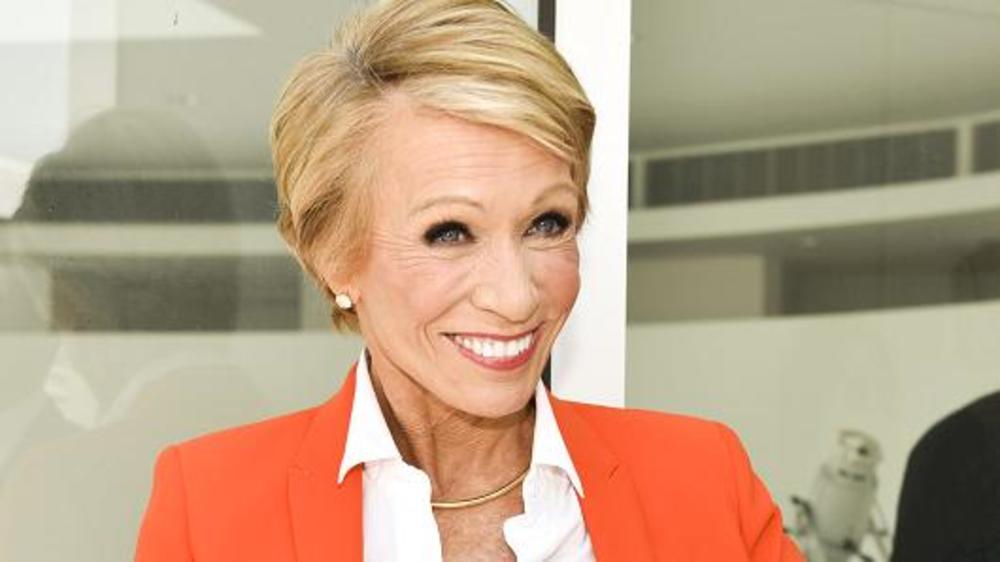 To-do lists — as simple as they may seem — are a staple in many successful people's lives. Such is the case for Barbara Corcoran, star of ABC's "Shark Tank" and host of new podcast "Business Unusual," who uses the productivity strategy to stay organized.

However, the self-made millionaire and real estate mogul admits she does things a little differently.

Corcoran recently revealed to New York Magazine's The Cut that her to-do list, which she keeps on her desk, includes all aspects of her life.

"It will be everything from get [my daughter] Kate's blood tested for iron deficiency — something as personal as that — to a call with an entrepreneur who's getting jittery about closing a deal with me from the last season of 'Shark Tank.' It's anything that enters my mind," Corcoran explains to The Cut.

With so much going on in her life, Corcoran says she then uses her own method to rate the things on her to-do list in order to prioritize. Corcoran places an "A" next to the things that will make the biggest difference in her life, she explains, and getting those things accomplished is non-negotiable.

"Until I put an A next to it, it doesn't get it done," Corcoran tells The Cut. "And I generally don't enjoy doing them, honestly.

"I usually have five to seven A's on any given day and I do them first," she adds. "I don't finish my week without getting rid of my A's. Once I label it, it's a commitment."

Corcoran is not the only successful person who uses strategized methods of tackling tasks. Before he goes to bed every night, American Express CEO Kenneth Chenault reportedly jots down three things he wants to accomplish the following day. And billionaire founder of Virgin Group Richard Branson previously revealed he's a big fan of lists, writing down both small daily tasks and big ideas.

Despite having a plethora of necessary tasks penciled-in on her to-do list, Corcoran also tells The Cut how she manages to avoid stressing out.

"Most of my friends have expensive shrinks. I don't spend a dime on that," Corcoran says.

Instead, she says working out helps get rid of all her problems, as does gardening.

"I pot plants on the terrace. I'm a potter. Nothing is better than pulling up weeds, potting bulbs," Corcoran tells The Cut. "I just find that my stress melts away. And most importantly, I yell at my husband Bill. That's how I get rid of my stress."