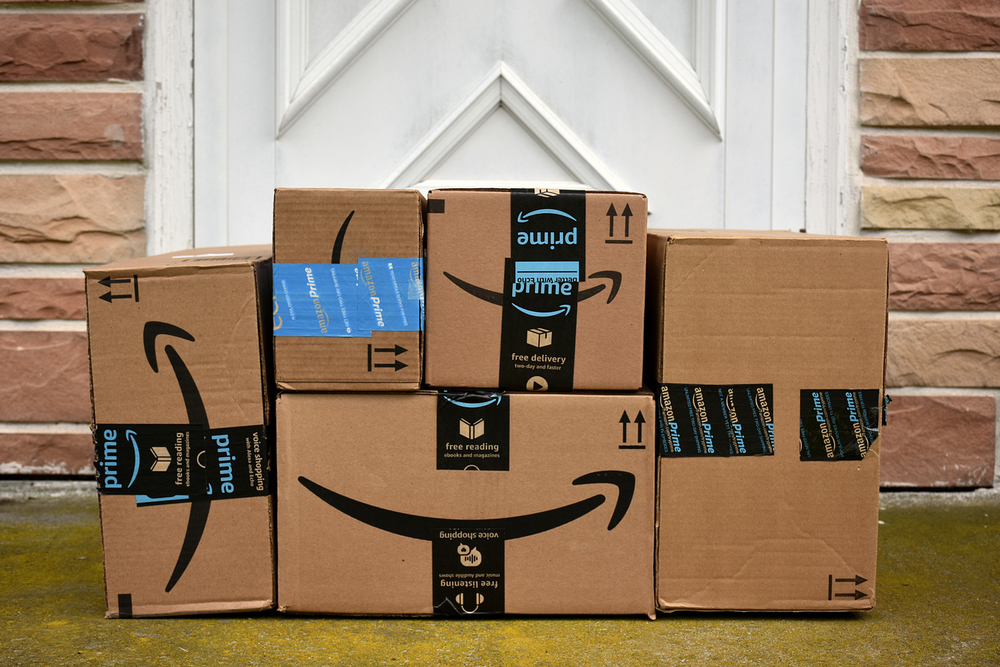 An Amazon fulfillment center is coming to Bessemer.

The facility will initially employ 1,500 workers, but that number could grow to 3,000, Stephens said.

Employees will receive full benefits on day one and an average wage of $14.65 an hour.

Stephens said the property is already being cleared for construction. The U.S. Steel-owned property was sold to the Bessemer Industrial Development Board. The property will later be sold to Amazon's development company, he said.

"We are thrilled to bring our first fulfillment center to the state of Alabama, creating 1,500 full-time jobs," said Mark Stewart, Amazon's vice president of North America Customer Fulfillment. "Alabama has a talented workforce and we look forward to making a positive economic impact in a state where we are committed to providing great job opportunities and an exceptional customer experience."

Amazon's fulfillment center will have an annual economic impact of $202.7 million on Jefferson County and a $232.1 million impact on Alabama, according to an analysis prepared by the Center for Business and Economic Research, Culverhouse College of Business, The University of Alabama, and commissioned by the Birmingham Business Alliance.

The Alabama Department of Commerce released its own analysis on the financial impact of Amazon over the next 20 years.

"Amazon is one of the world's most dynamic companies, and we couldn't be more proud to see the company select Alabama for one of its high-tech fulfillment centers," Gov. Kay Ivey said in a statement. "This facility represents good jobs for our citizens and the beginning of a long partnership that I believe will see Amazon expand and grow in Alabama in the future."

On Friday, Bessemer Mayor Ken Gulley said: "Words cannot truly express the excitement this announcement has brought to our city.

"By choosing to locate its Amazon Fulfillment Center here, Amazon is making the largest single private investment in the city of Bessemer's 131-year history," he said. "Amazon is bringing jobs and opportunity to our residents and students. I am particularly proud of the educational incentives Amazon will offer our young people: get your high school diploma, work one year and receive $3,000 the next four years toward furthering your education. I anticipate this investment by Amazon will spur other development opportunities in Bessemer."

Jefferson County Commissioner David Carrington said it was the #bringatob campaign to lure Amazon's second corporate headquarters to Birmingham that attracted Amazon's attention and led to the Bessemer fulfillment center.

"This project gives us the opportunity to partner with one of the most successful, widely recognized companies in the world to promote economic growth and development throughout Alabama," he said. "I am proud to be a part of this great announcement and am thrilled to welcome Amazon to the greater Birmingham area."

Full-time employees at Amazon receive competitive hourly wages and a comprehensive benefits package, including healthcare, 401(k) and company stock awards starting on day one, according to Amazon. The also offers maternity and parental leave benefits and access to innovative programs like Career Choice, where it will pre-pay up to 95 percent of tuition for courses related to in-demand fields, regardless of whether the skills are relevant to a career at Amazon.

Since the program's launch, more than 16,000 employees have pursued degrees in game design and visual communications, nursing, IT programming and radiology, to name a few, according to Amazon.

The incentives offered by Jefferson County include paying an amount not to exceed $3.3 million to fund certain roadway improvements and/or reimburse Amazon for a portion of its capital investment.

The development of the property includes installing and equipping certain items of machinery, equipment, furniture, fixtures, and other personal property at the facility necessary for Amazon to conduct customer fulfillment operations.

The Bessemer City Council approved incentives that include reimbursing Amazon for a portion of its capital investment by making quarterly payments to the company over a 10-year period. The payments will be based on the number of Amazon's full-time employees, and the occupational tax collected by the company from these employees and remitted to the city of Bessemer.

"Amazon's investment in our community is a big win for the Birmingham region," said Lee Smith, Chairman of the Birmingham Business Alliance. "This state-of-the-art facility will be able to accommodate an expanding workforce and a changing economy as Amazon continues to prepare for its future. The BBA was pleased to lead several aspects of the project, including presentation of the site, infrastructure issues and local incentives. As in most successful projects, it was a well-coordinated community effort that led to a successful conclusion, and we're very grateful to our partners and allies for their great work on this project."

Recruitment, screening and pre-employment training will be handled by AIDT. For more information on jobs, click here.